Google I/O is going to be good this year. Photo: Google

Google I/O is one of the biggest events on the calendar for Android fans, and this year’s event is going to be just as exciting as the last. In addition to the next-generation Android upgrade, we’ll see updates to other Google platforms, and maybe even new devices.

Google’s next-generation Android M upgrade will almost certainly be the highlight of Google I/O. We don’t expect it to bring quite as many changes as Lollipop did last year, but that doesn’t mean it’s not worth looking forward to. 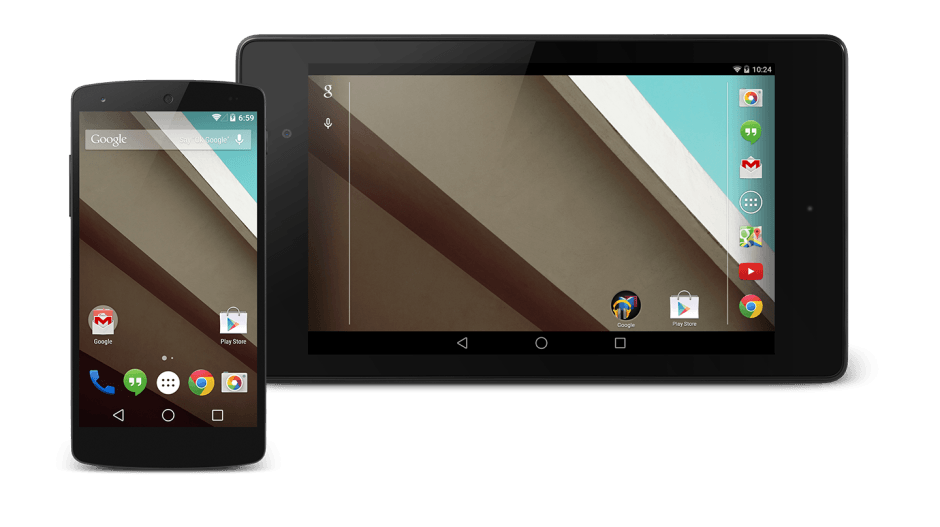 Things like Material Design will be sticking around for a few years, but Android M will refine and improve upon what we already have. We’ll have to wait until Google I/O to get our first look at it, but we expect the update to bring greater control over privacy settings and better notifications.

Android M will also bring native support for fingerprint authentication, so those with a Galaxy S6, a Galaxy Note 4 and other devices with a scanner won’t just secure your device with your fingerprint, but also your apps as well — just like Touch ID does on iOS.

Android M won’t actually be released at I/O — we’ll have to wait until this fall before the upgrade makes its public debut — but there should be preview firmware for Android developers with Nexus devices.

‘Brillo’ OS for Internet of Things

Google is rumored to be working on a new operating system dubbed “Brillo” that is designed to work with the sort of low-powered devices that constitute the so-called Internet of Things. The OS would work with things like remote-control light bulbs and connected refrigerators that are becoming increasingly prevalent as we get closer and closer to actual smart homes.

Brillo would work with devices without screens and with as little as 32 MB of RAM. A competitor to Apple’s HomeKit framework, it would be released under the Android brand, according to The Information, and we might get our first glimpse of Brillo at I/O.

Google may have just rolled out a big Android Wear upgrade, but you can be sure it has more saved up for I/O as the platform celebrates its first birthday. 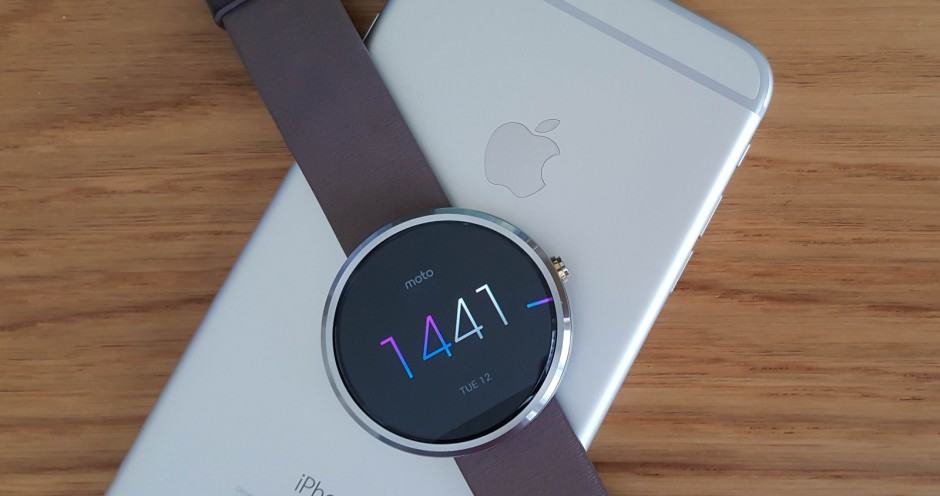 Rumor has it Android Wear support is coming to iPhone. Photo: Killian Bell/Cult of Android

It’s no secret that Wear needs some improvements — particularly if it wants to compete with growing competition from Apple Watch and others — but we don’t expect this year’s updates to be particularly groundbreaking. Like Android M, the next-generation Wear will likely focus on enhancing what we have.

One big change we could see for Wear, however, is iPhone support. Google still hasn’t confirmed it is going to bring Wear to iOS, but plenty of reports — many of which come from reputable sources — say it will happen at Google I/O.

That’s if Apple approves a Wear app, of course.

Wear watches may not be the only wearables we see at Google I/O this year. According to the event schedule, we can also look forward to devices from Google’s ATAP (Advanced Technology and Projects) team that “will blow your socks off.” 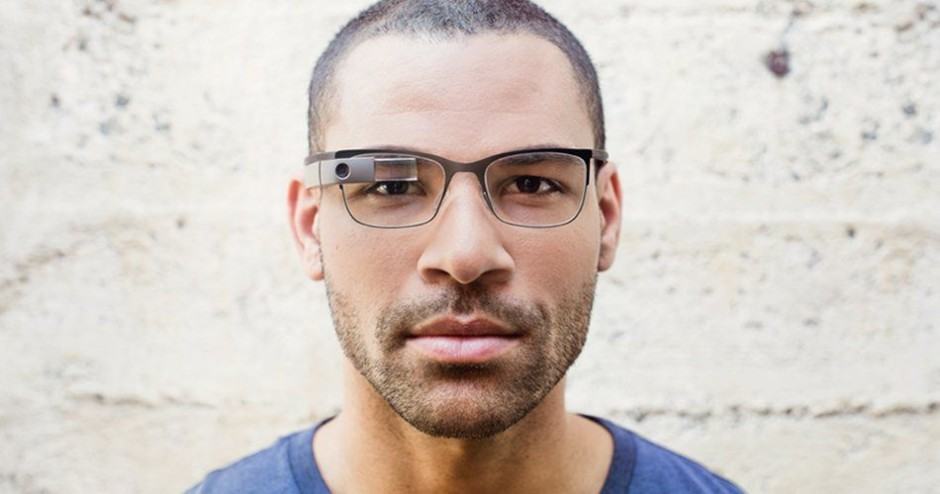 We’re going to be honest: We have no idea what that could mean right now. So far, we haven’t seen any reports about Google working on new wearable devices, except a second-generation Google Glass that it expected to be much, much better than the first.

It still seems a little early to see that, however — it’s only been a few months since Google tasked Tony Fadell, founder of Nest and former “father of the iPod,” with reinventing the device — so perhaps Google has something else up its sleeve … or around its neck, or on its shoe, or … you see what I’m getting at.

Yes, Google has already launched new Nexus devices for 2015, but according to the company’s most recent financials, they aren’t selling as well as their predecessors. Some reports have suggested the company could be lining up an early launch for a new Nexus smartphone from Huawei in an effort to change that.

The Nexus 6 could get a little brother at Google I/O. Photo: Google

The device is expected to be smaller than the Motorola-made Nexus 6 — which has a massive 6-inch display that could put many consumers off — and could carry a 5.7-inch Quad HD display from Samsung. Recent rumors have suggested it will be powered by Qualcomm’s latest Snapdragon 810 processor.

Despite all the rumors, it still seems unlikely Google will launch a new Nexus phone at Google I/O, so don’t get your hopes up too much. But the company could surprise us, and as a Nexus lover who finds the Nexus 6 far too big, I’m one of the many hoping it does.

Like Android Wear, the Android TV platform is just a year old this June, but it has grown quite impressively during that time. In addition to Google’s own Nexus Player, you can get Android TV on a whole host of third-party set-top boxes and smart TVs from the likes of Sony, Philips and Sharp. 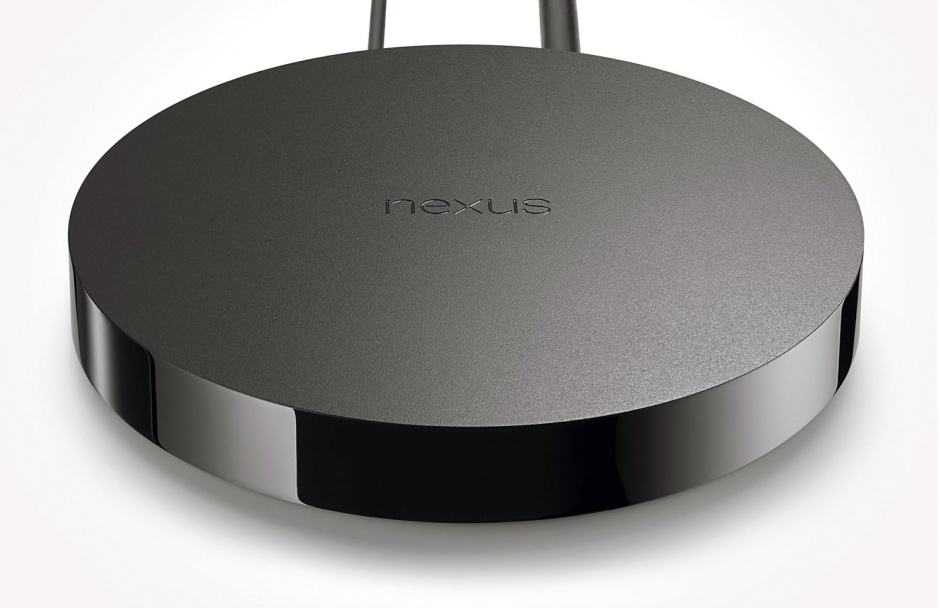 Android TV will share some of the limelight at Google I/O. Photo: Google

Android TV will almost certainly catch some limelight at I/O. We don’t expect the platform itself to change too much, but Google could announce Android TV support from new hardware partners, and maybe even a new Nexus Player … or perhaps a second-generation Chromecast with Android TV.

Google certainly won’t be launching any self-driving cars at I/O — you’ll have to wait years before you can buy one of those — but Android Auto for the vehicles we’re already using should get some stage time. 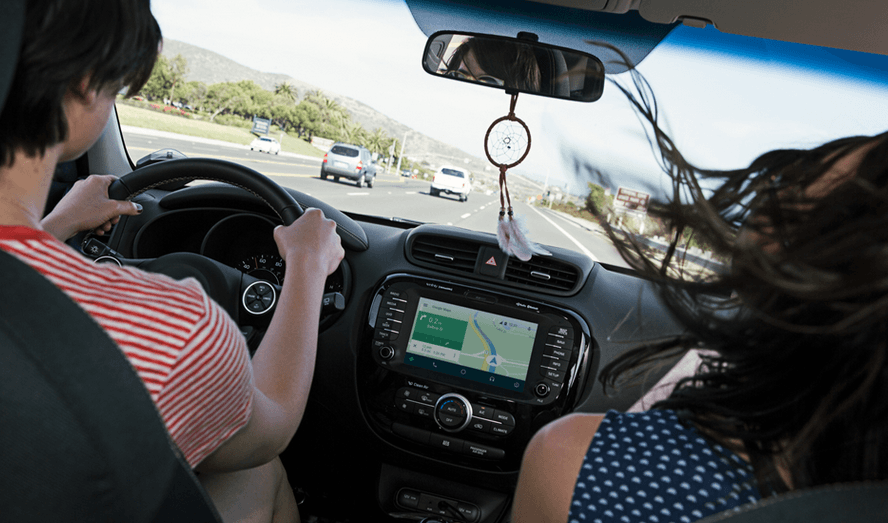 Android Auto will celebrate its first birthday at I/O this year. Photo: Google

Android Auto has appeared at almost every car show so far this year, and it’s now supported by hardware partners like Pioneer and a long list of automakers that includes Alfa Romeo, Audi, Bentley, Chrysler, Ford, Infinit, Maserati, Nissan, Volkswagen and Volvo.

But despite all that support, anyone who’s ever used Auto will tell you there’s plenty of room for improvement. We expect to see some nice Auto updates at I/O, not only to improve things like performance and stability, but also to add new features.

One of the smaller but most interesting products we expect to see at I/O is Google Photos, a brand new photo-sharing and backup service that hopes to take on the likes of Instagram and Flickr. Rumor has it the service will let users share photos via Facebook, Twitter and Google+. 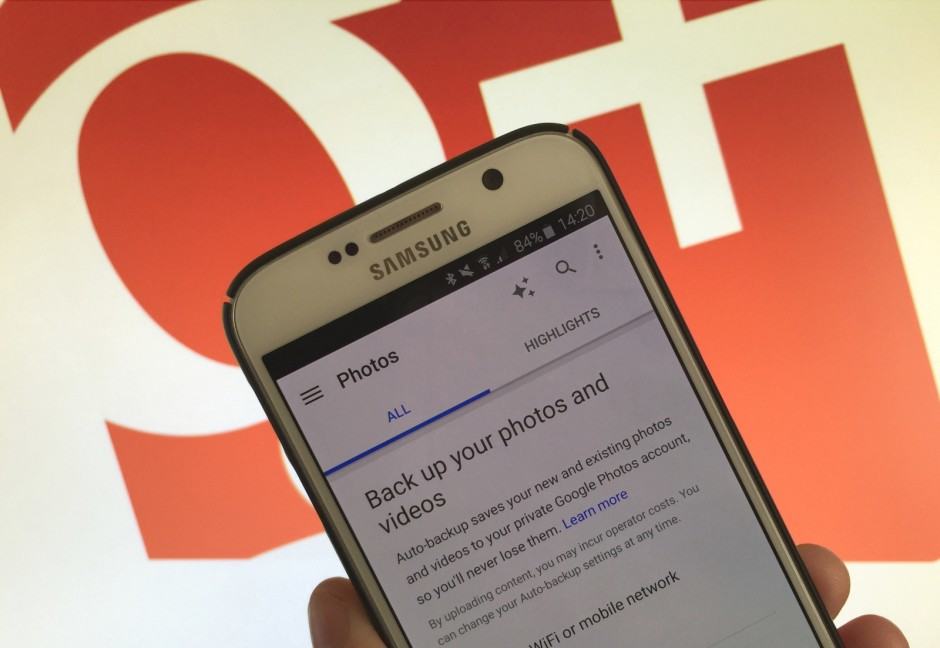 Google Photos is expected to be a Google+ spinoff; it will replace the backup service already integrated into the Google+ app, while maintaining features like Auto Awesome.

Making many of Google’s announcements at I/O will be Sundar Pichai, the company’s senior vice president who oversees Android, apps and Chrome. He impressed onstage last year with presentations that kept us fixated for hours, and he’ll do the same this time around. 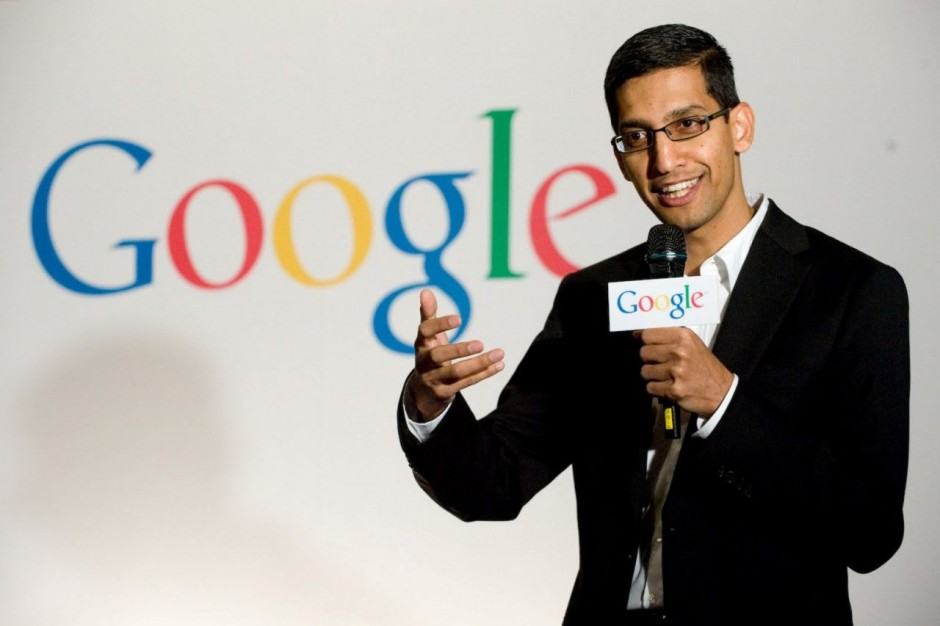 Sundar Pichai is the man in the know at Google I/O. Photo: Google

Pichai is one of the most important figures at Google. He’s been with the company just 11 years, but he’s quickly worked his way up through the ranks, earning promotions thanks to a series of successful projects such as Google Toolbar and Chrome.

Pichai now reports directly to CEO Larry Page. He’s famous for being a genuinely nice guy, and for building incredible teams that are capable of producing just as incredible products — which is why he’s in charge of two of Google’s most important platforms.

Pichai will kick off Google’s main keynote May 28 — the first day of I/O — and you’ll want to tune in if you’re interested in any of the products above. Google will be streaming the keynote online, but if you won’t be able to watch it, you’ll be able to keep on top of all of the announcements in our live blog.