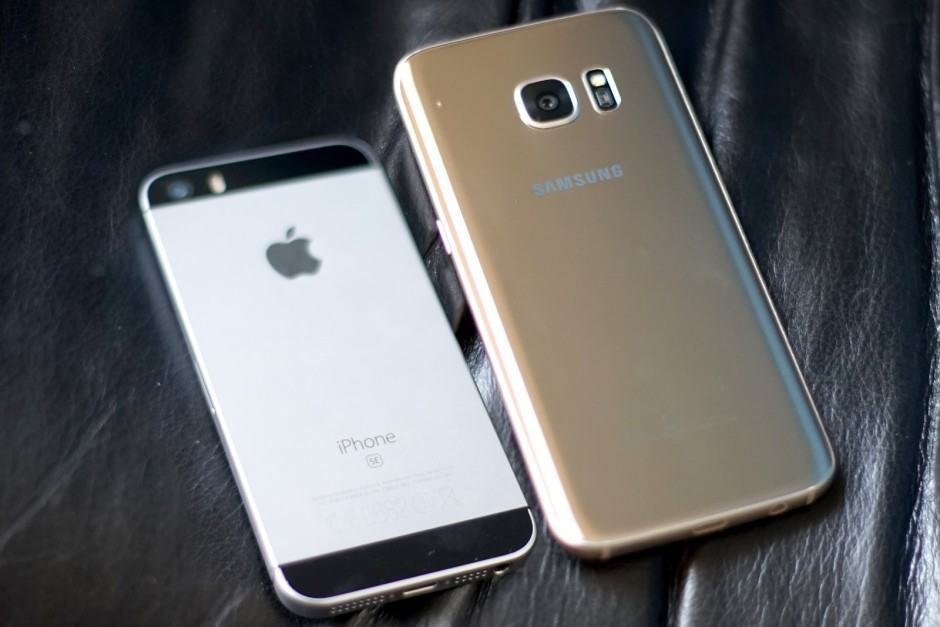 Glowing reviews for the Galaxy S7 and Galaxy S7 edge have been translated into stellar sales for Samsung.

The South Korean company’s latest handsets have been so successful this year that they’ve helped it overtake Apple to become number one smartphone maker in the U.S. 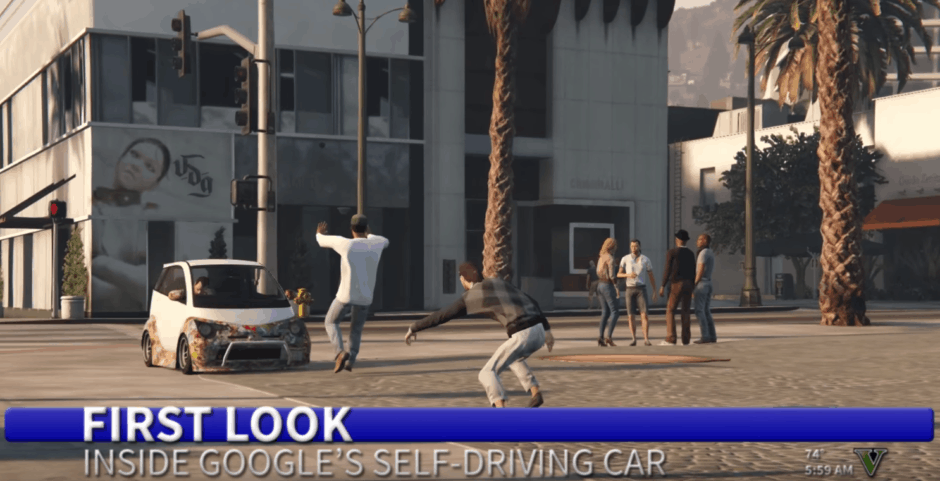 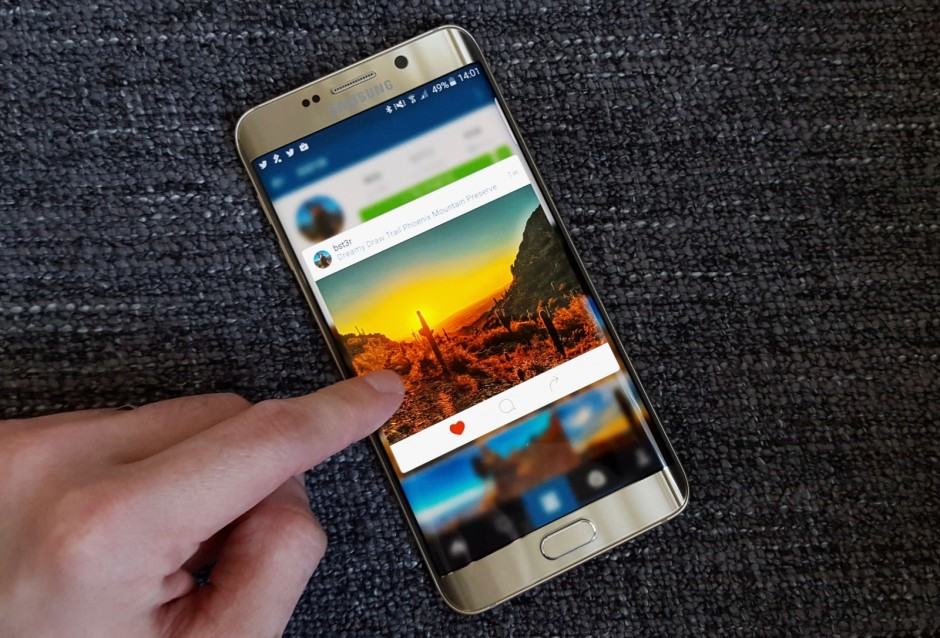 A 10-year-old with insane hacking skills just scored a $10,000 payout from Facebook for uncovering a serious flaw in Instagram.

The Helsinki-based boy, who can’t even open a Facebook account for another three years, found he was able to alter code on Instagram’s servers to delete comments posted by any account. 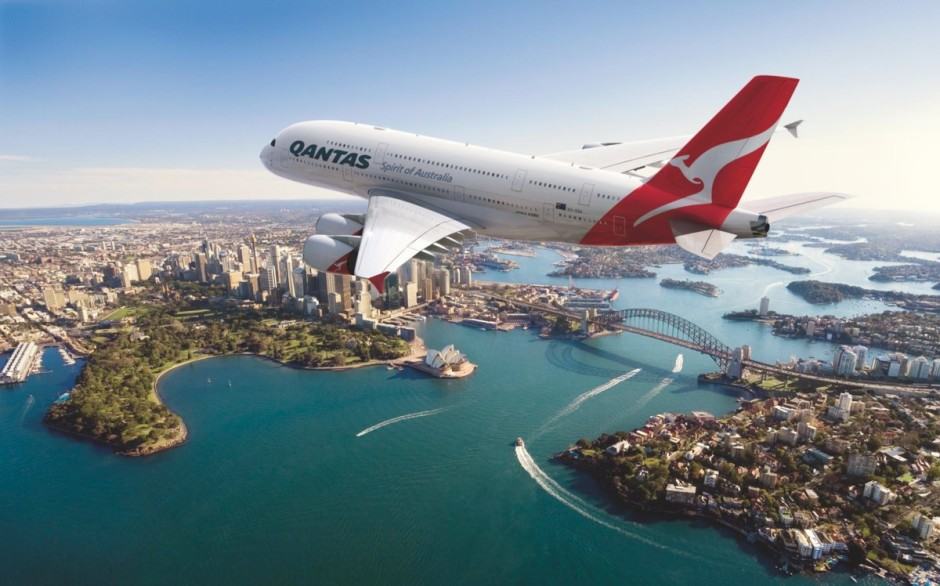 Don’t get on a plane with a Wi-Fi hotspot named “mobile detonation device.” Photo: Qantas

Everyone knows you shouldn’t say “bomb” on an airplane — and it should be just as obvious that you shouldn’t name your wireless gadgets ridiculous things, either.

A simple Wi-Fi hotspot sparked terrorism fears on a recent Australia-bound Qantas plane because someone thought it would be a good idea to name it “mobile detonation device.” 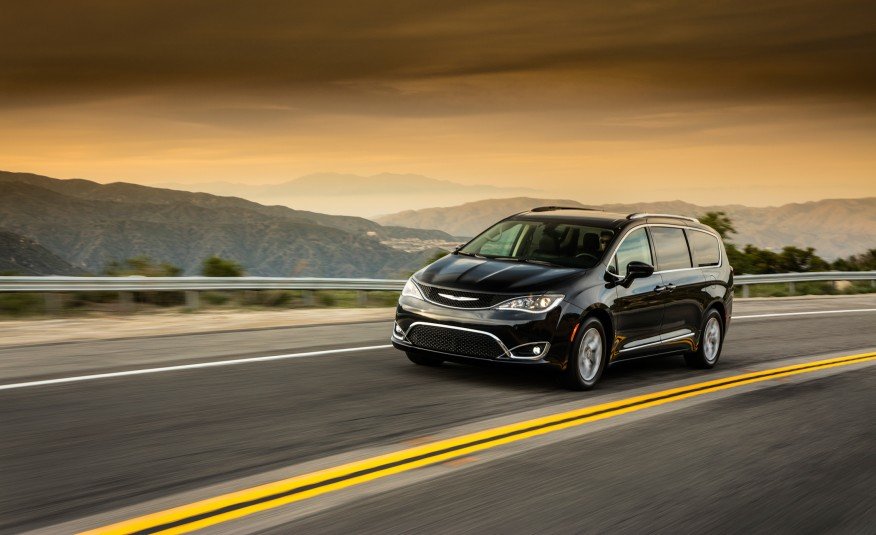 The Chrysler Pacifica could soon drive itself. Photo: Fiat Chrysler

Google is on the verge of signing a new deal with Fiat Chrysler Automobiles to build “several dozen” self-driving minivans, according to a new report.

The first models could be on the road sometime this year for the first phase of the self-driving vehicle partnership, but it’s not yet clear what the main objective is.