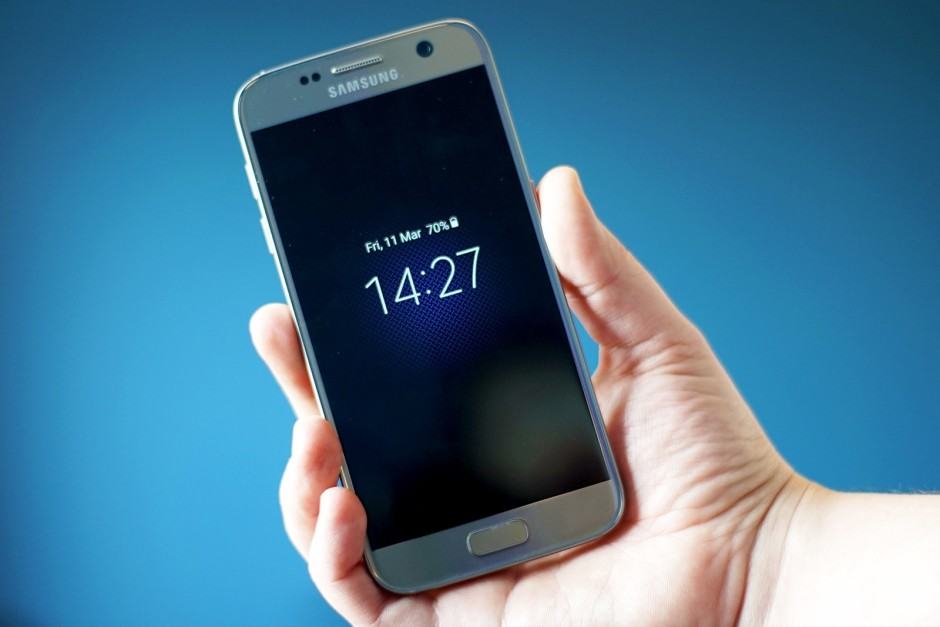 Samsung couldn’t have wished for a better start for the Galaxy S7 and Galaxy S7 edge.

Not only are sales shaping up to beat expectations, with an estimated 10 million sales during March alone, but according to the latest data, the new handsets helped Samsung crush Apple in smartphones shipments last quarter.

The smartphone market has long been a two-horse race between Apple and Samsung, and while the latter typically has the edge due to a larger product portfolio, weaker demand for its last two flagships — the Galaxy S5 and Galaxy S6 — gave Apple a chance to shrink the gap.

Unfortunately for the iPhone maker, demand for its own devices has been falling as fans await more exciting improvements with the iPhone 7 series this fall, and thanks to the Galaxy S7 and S7 edge, Samsung’s shipments are on the rise again.

TrendForce reports that Samsung managed to grow its shipments “against market headwinds” in Q1 2016, with Galaxy shipments reaching 81 million units just as Apple posted its largest quarterly decline ever for iPhone, down 43.8 percent to just 42 million units.

As a result, Samsung accounted for 27.8 percent of all smartphone shipments worldwide last quarter, up from 22.1 percent in Q4 2015 — while Apple’s share has dropped from 20.9 percent to 14.4 percent. TrendForce doesn’t expect the iPhone SE to have much of an impact, either.

“iPhone SE is going to face severe price competition from Chinese branded products in its target market, which is the mid-range device segment,” said smartphone analyst Avril Wu. “This year’s iPhone SE shipments are projected to come in below 15 million units.”

That won’t be enough to turn around the weak shipment figures Apple is facing for 2016, Wu added — but will Apple be able to turn things around for 2017 with the iPhone 7 series, or will it be another disappointing year for fans?

Although many expect to see major improvements to the device this year, recent reports have suggested we will get yet another iPhone 6 lookalike that brings mostly internal upgrades, with the addition of a Smart Connector.

Reliable KGI Securities analyst Ming-Chi Kuo recently predicted that Apple won’t deliver a major refresh until late next year, when the iPhone is expected to get an OLED display, and a new “all-glass” form factor.