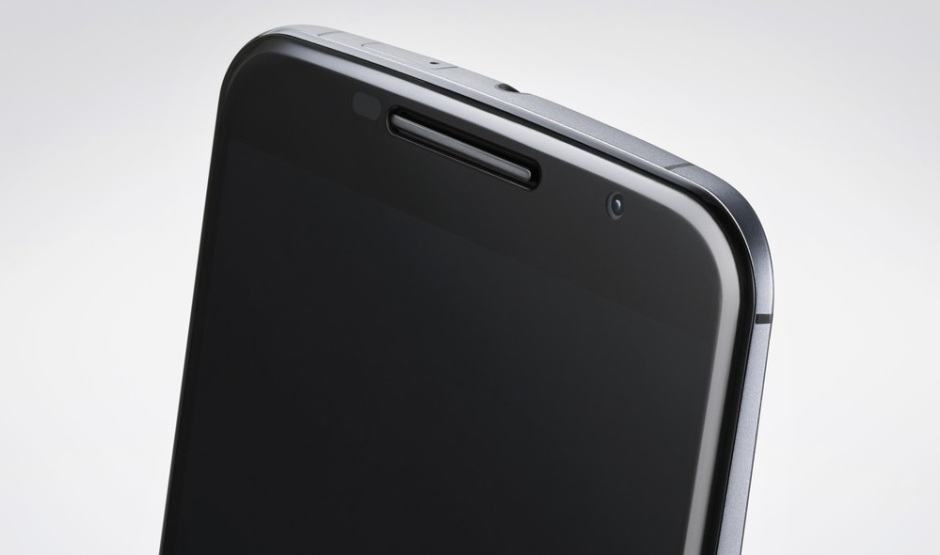 Will Google’s next Nexus have the Note 4’s display? Photo: Google

While it may seem unlikely, speculation surrounding a new Nexus smartphone made by Huawei refuses to die.

According to one analyst based in China, the device is indeed on its way, and it will deliver a 5.7-inch Quad HD display and Qualcomm’s latest Snapdragon 810 processor.

Pan Jiutang promised on Chinese micro-blogging website Weibo that the new Nexus will be another high-end device with an OLED display made by Samsung. Based on its size and resolution, it seems like it could well be the same display featured in the Galaxy Note 4, which is terrific.

Jiutang also said the device will be powered by a Snapdragon 810 processor, the chip that is steadily making its way into a number of 2015 flagships — despite reports of manufacturing issues and its tendency to overheat.

Huawei executive Yu Chengdong has previously scoffed at the idea of Quad HD smartphone displays, which he branded unnecessary given that it’s hard for the human eye to tell the difference between a 1080p display.

But according to Jiutang, it’s Google — not Huawei — who has chosen the handset’s specifications.

It would be difficult for Google to release a 1080p Nexus now, given that this year’s Nexus 6 has a Quad HD display. To fans of the series, it would certainly feel like a downgrade. But many will surely welcome the idea of a slightly smaller device that will be more manageable.

With that in mind, we recommend you take this one with a pinch of salt for now.