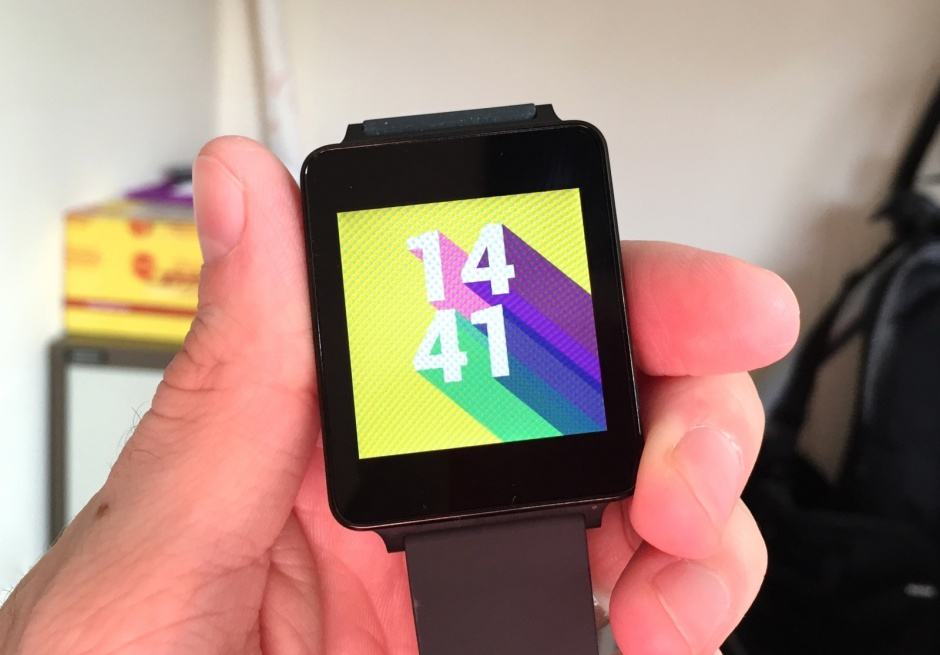 Google’s efforts to counter the threat of the Apple Watch will begin with bringing Android Wear support to iPhone. Sources claim the search giant is now “preparing” an Android Wear app for iOS, and it could be announced at Google I/O in May.

As an iPhone owner and Android Wear user, I’ve long been waiting for the day I can connect my Moto 360 with my iPhone 6 Plus. That may seem like a strange combination, but I’ve already written about why it makes sense.

What better way for Google to counter the Apple Watch than to give millions of iOS users access to cheaper alternatives that are available in a growing number of styles and form factors? Google has certainly never ruled out that possibility — in fact, Android Wear product manager Jeff Chang revealed last October that the company was “very interested” in making the platform compatible with iPhone.

And now, according to sources for French technology website 01net, that’s going to happen.

The report doesn’t provide too many details; it says an announcement will happen at Google’s developer conference in late May, but could be brought forward depending on initial sales figures for the Apple Watch.

What we can be certain of, however, is that Android Wear for iOS won’t be anywhere near as flexible as it is on Android — at least not at first. You can expect it to display your notifications and control your music in the same way that Pebble does, but there will be limitations.