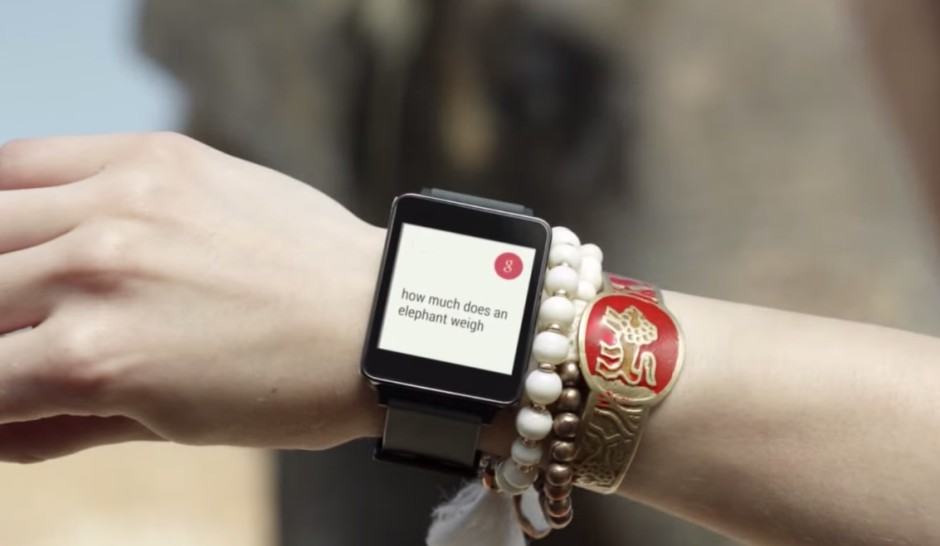 When Google announced Android Wear back in July, the company showed the world what a great smartwatch platform should be like. With a simple user interface and all the right features, it highlighted the flaws in almost every other wearable we had already seen from Samsung and Sony and others.

But now Android Wear has a new competitor. Apple Watch, announced on Tuesday alongside the iPhone 6 and iPhone 6 Plus, delivers a new operating system packed with useful features that’s more than capable of competing with Google’s. So how can the search giant fight back and ensure a successful future for Android Wear?

Its first step should be to beat Apple Watch on its own turf by making Android Wear compatible with iOS.

That’s not such a crazy idea when you think about it. In fact, it makes a lot of sense. With support for iOS, Google opens up its Android Wear platform to millions of iPhone customers around the world, and there are a number of reasons why a good number of them would be tempted to choose it over Apple Watch.

Let’s look at some of them. 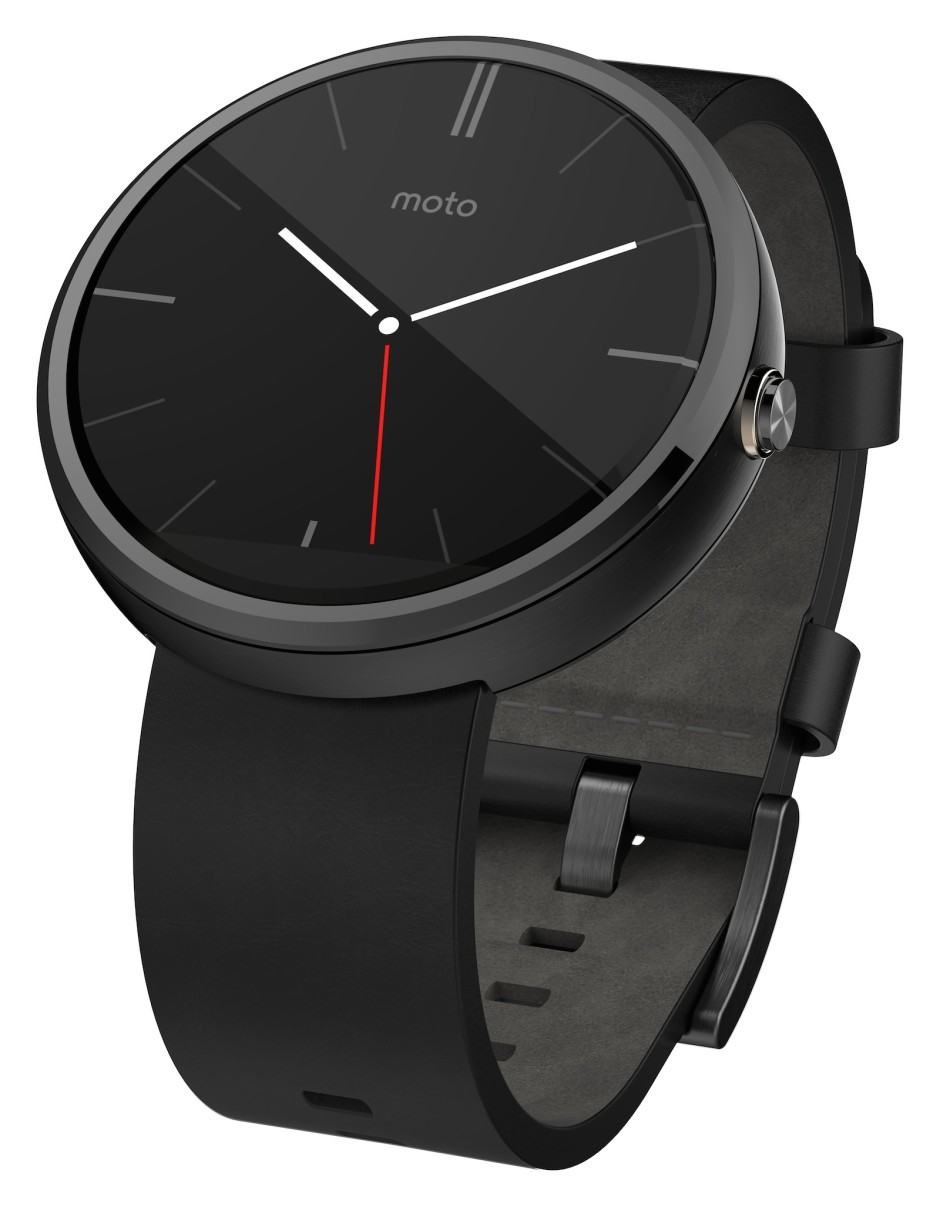 Like everything Apple makes, Apple Watch is incredibly well designed — but it isn’t the prettiest smartwatch we’ve seen so far. Motorola should be incredibly proud of the fact that even after Cupertino’s big keynote, it still makes by far the most attractive wearable money can buy with the Moto 360.

There are more good-looking Android Wear watches on the way, too. LG’s new G Watch R, which is round, just like the Moto 360, is an immense improvement over the original G Watch with its stainless steel body and gorgeous leather straps. Then there’s the ZenWatch from Asus — another metallic device with a stunning curved glass display.

All of these devices — and many others running Android Wear — are also more customizable than Apple Watch. They use standard watch straps we’re already familiar with, so users can buy and apply their own to suit their style.

Apple will offer a large selection of straps for its Watch, too, but they have propriety fixings, so if you can’t find what you’re looking for in its lineup, you’re out of luck. What’s more, you can be sure that Apple’s straps will be considerably more expensive than standard watch straps.

No matter how many straps Apple ends up making for its Watch, they’re never going to convince those who don’t like the design of the device itself to part with their cash. But what other options do that have right now? There’s the Pebble, which has been a big success, but even with some useful apps and week-long battery life it’s quickly beginning to look antiquated.

Just some of the devices that run Android Wear.

Android Wear gives iPhone users a third choice, which in itself opens the door to an increasing number of options. There are already a handful of Wear devices to choose from, and many more on the way in 2015. So whether you prefer a square or a circle, plastic or stainless steel, silicone or plastic, between them, Asus, LG, Motorola, Samsung, Sony, and others will have you covered.

Above all the things I’ve already mentioned, the price of Apple Watch could well be the biggest reason why you might choose Android Wear instead. It starts at $349 — $100 more than the Moto 360 — and that price will surely apply only to the smaller 36mm model with an aluminum body and an attractive but cheap elastomer strap. 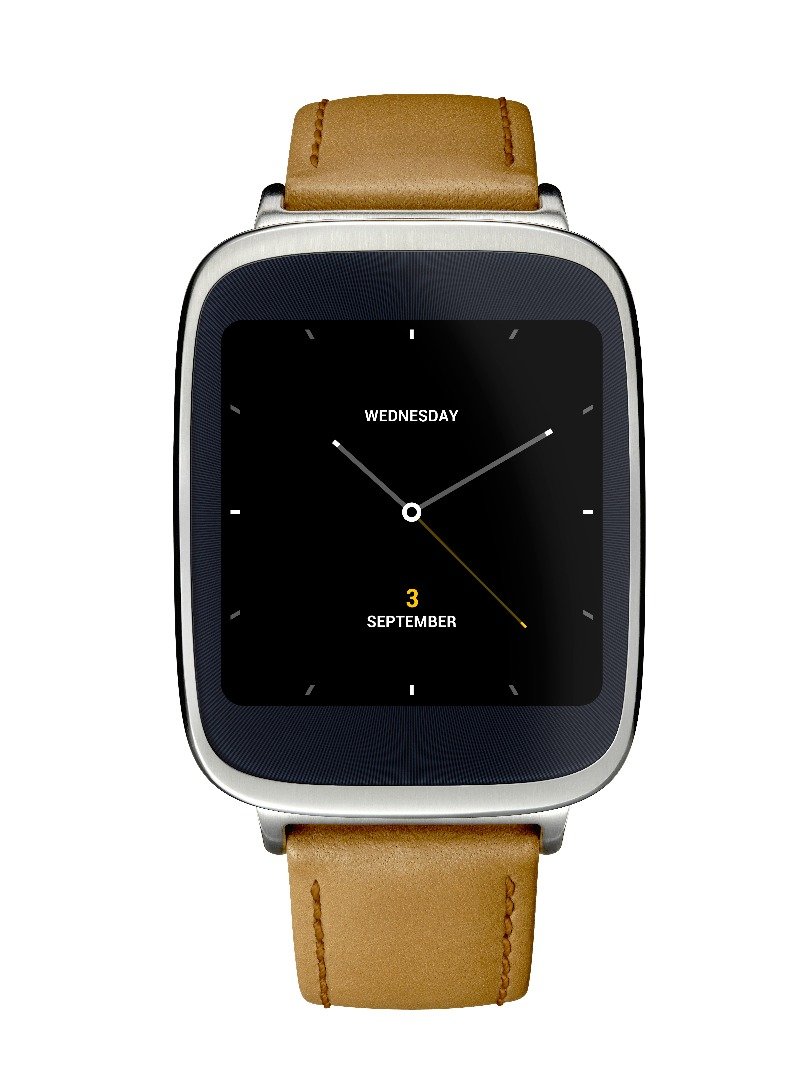 If you want the larger 42mm model, that price is likely to rise to as much as $449. If you want the stainless steel body, it will increase again. And if you want one of the fancier leather or metal bracelet straps to go with it, you could well be paying as much as $600. That’s the price of a Mac mini — a complete desktop computer.

I don’t even want to think about the price of the 18-karat gold models.

Entrance into the Android Wear ecosystem will cost you just $179 right now, with the original LG G Watch currently $50 off for a limited time through Google Play. And you can expect to see lots of discounts just like this on the G Watch, the Gear Live, and other Android Wear devices as we get closer to the holiday season.

The Asus ZenWatch, even without a reduction, will cost just $199 when it goes on sale this fall. And even at $250, the Moto 360, with its beautiful stainless steel design, seems a steal compared to the Apple Watch. 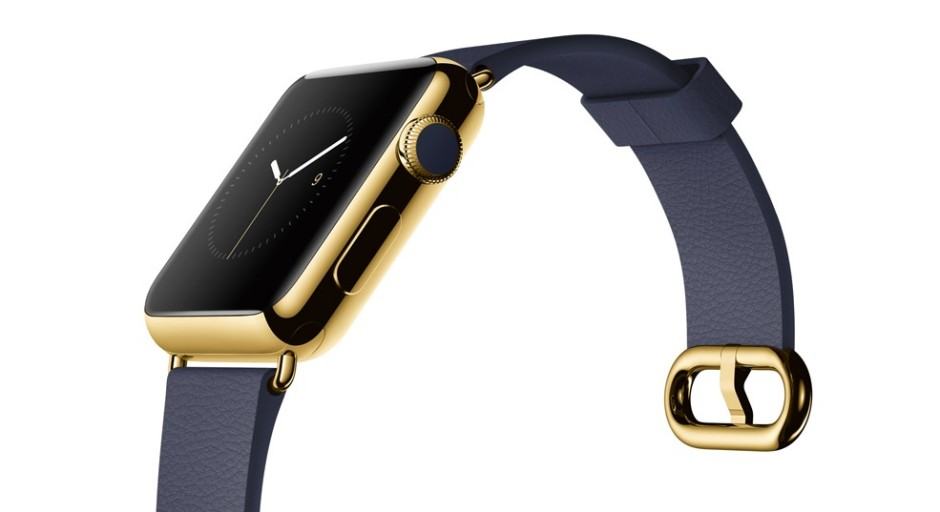 I’m not against Apple Watch

I’m not saying the Apple Watch isn’t worth $350. It has some hugely impressive fitness tracking features that are far greater than any of its Wear-powered rivals are currently offering. It has a unique and imaginative communication system that, although considered somewhat gimmicky by some, will undoubtedly become immensely popular — particularly among younger users. 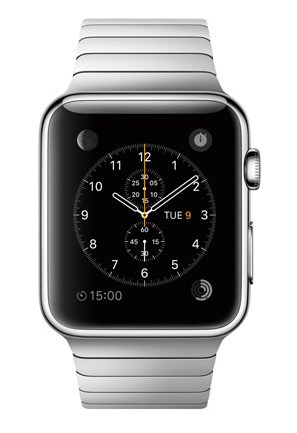 It also has a wonderfully innovative user interface that’s controlled by a “digital crown,” a mechanism all watch wearers are familiar with that seems as intuitive as the iPod’s click wheel. And of course, Apple Watch is compatible with Apple Pay, the Cupertino company’s revolutionary new mobile payments system that’s going to quickly take off like no other.

Despite its price tag, then, there will be plenty of people queuing up for an Apple Watch on launch day. But there will be many more who don’t want or need all of the features that are unique to Apple Watch, and for them, Android Wear could be an appealing alternative.

Despite being Android’s biggest rival, iOS has long been well supported by Google. Almost all of the search giant’s most popular services can be found on iPhone and iPad, including Google Search with Google Now baked in, Google Maps, Gmail, and Hangouts. There’s even an official app for Google Glass.

With that being the case, it’s not foolish to think that Google could bring an Android Wear app to iOS — one that would allow the iPhone to work with devices like the Moto 360 just as well as an Android-powered smartphone does. And if the company is considering any of the things I’ve mentioned above, it’s not unlikely, either.