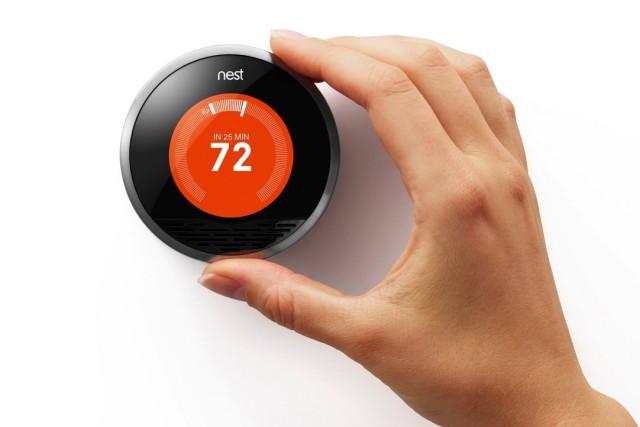 Google has today confirmed in a regulatory filing that it has completed its $3.2 billion acquisition of Nest Labs, the smart home thermostat company founded by Apple’s former iPod chief, Tony Fadell.

Google’s confirmation came sooner than expected in its annual K-10 filing with the Securities and Exchange Commission (SEC). When the company announced the deal last month, it was thought it would take several months for the FTC to grant its approval — but that obviously happened faster than anticipated.

Nest will continue to operate as it always has done under its own brand — at least for the foreseeable future — but Fadell will now report directly to Google CEO Larry Page. Nest won’t be completely separate from Google like Motorola was, however, so you can expect to see better collaboration between the two businesses.

Now that Motorola has been bought by Lenovo, Nest will become Google’s key hardware business. It’s thought the early fruits of that partnership will be even better connected thermostats, but you can be sure the two have bigger plans for the future as they look to expand their presence in the home.