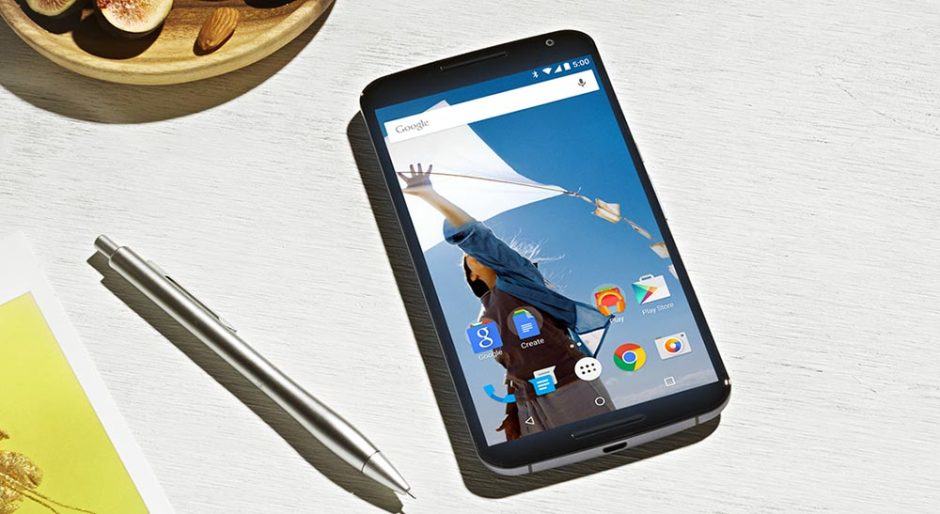 Is the Nexus 6 just too big for the average user? Photo: Google

During its quarterly earnings call this week, Google confirmed that it has seen a “decline in Nexus” sales in recent months. The fall is being attributed by some to the Nexus 6, which couples a super-sized display with a high price tag.

Part of the appeal of the Nexus lineup in recent years was its ability to offer Android fans excellent devices with high-end specifications and pure Google firmware with affordable price tags — even off-contract. But with its most recent offerings, Google took a different direction.

The Nexus 6 is no cheaper than other flagship Androids; you’ll pay either $649 for the 32GB model, or $699 for the 64GB model. Even on a traditional two-year contract, the device is priced at as much as $249 upfront.

What’s more, Google equipped it with a giant 6-inch screen that, although incredibly good-looking, makes it just too big for the average smartphone user. Many long-time Nexus fans I’ve spoken with decided to move away from the platform this year simply for that reason.

Google has also replaced the Nexus 7 — which was very popular after making its debut in 2013 — with the Nexus 9. It’s more affordable than the Nexus 6, but still not as affordable as its predecessor, with prices starting at $399 for 16GB of storage, and $479 for 64GB.

All of these things have contributed to a decline in Nexus sales.

According to Google CFO Patrick Pichette, the company’s “other revenues” category — which includes the Nexus and other Play Store (now Google Store) products — “year over year hasn’t been as strong given the strength of the Nexus 7 last year.”

“Other revenues” were actually up 23% year over year, reaching $1.8 billion, driven by growth of the Play Store. But revenues were actually down 3% compared to the fourth quarter of 2014.

It’s unclear whether Google will take a more traditional approach to the Nexus lineup this year in an effort to turn things around, or persevere with its new plan in the hope that new devices will be more successful.