The BlackBerry Z10 is a very attractive smartphone — by far the best looking BlackBerry yet. It loses those old BlackBerry curves in favor of a sharper, more box-like design not too dissimilar to that of the iPhone 5’s. The front of the device is dominated by that large 4.3-inch display, which almost looks as if it extends right to the edges of the device when the display is off.

Above and below the display there’s a thin bezel that extends around the sides of the device. It looks and feels like it’s made of metal, but it’s actually plastic. BlackBerry has kept things simple, concealing things like the microphone and proximity sensors as much as possible. 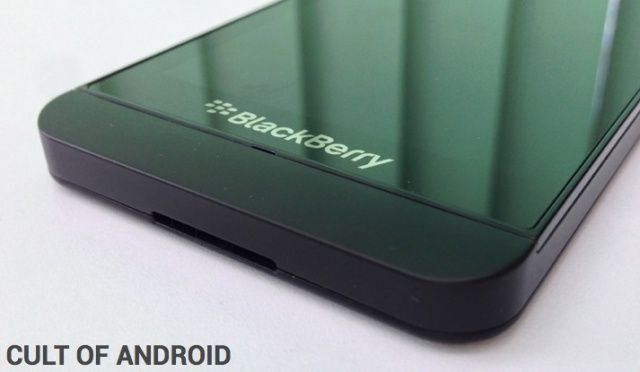 There are no buttons on the front, but there is a sleep/wake button on the top of the device, and three keys on the right side — two of which control volume, while the one in the middle activates voice control, or plays and pauses your music. There are two small ports on the left side, one of which is for micro-USB charging and syncing, the other is a micro-HDMI port for connecting the Z10 to your TV.

The Z10 is very dark and understated, much like the black iPhone 5.

Beneath the display there’s a shiny BlackBerry logo that glimmers gently in the sunlight. It’s a nice touch, and its one of the few chromatic highlights on the device. Aside from this, the buttons on the sides, and the BlackBerry logo on the back of the device, the Z10 is very dark and understated — again, much like the black iPhone 5. This is something I really like, but if you want something that stands out a bit, there’s also a white model.

The back of the Z10 is removable, as is its battery. These are features that are becoming a rarity on modern smartphones, but they have their advantages. Not only can you swap out the battery with a spare when it dies halfway through your day — more on that later — but it also means the SIM-card and microSD card slots can be concealed in the back, so there’s no need for little trays and slots within the sides of the device. 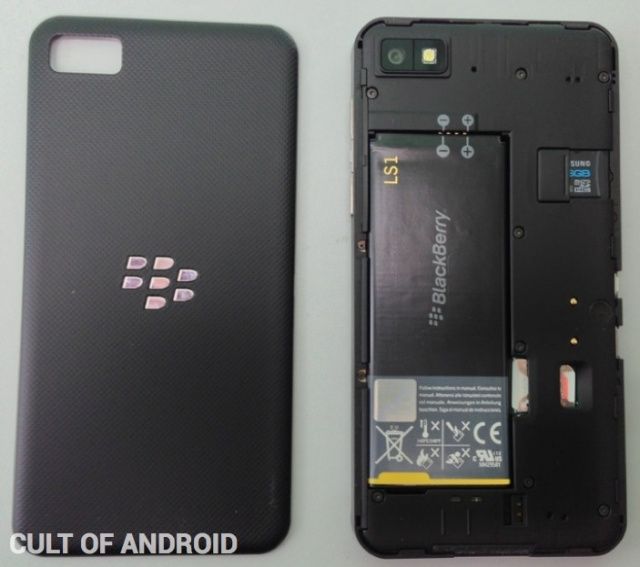 While the back panel is thin and flexible, it still feels relatively strong, and I wasn’t at all worried about breaking it when pulling it off. It’s coated with a soft, rubberized material that not only provides some extra grip, but also feels wonderful in the hands. It also makes the Z10 feel a little more elegant than other plastic devices — such as Samsung’s Galaxy lineup — and much more comfortable to hold than the iPhone.