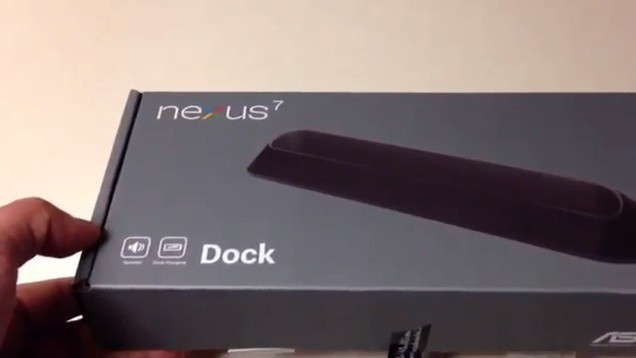 Remember that ASUS Nexus 7 dock we showed you last month? You know, the one that’s supposed to go on sale in Japan this month? Well, looks like some lucky fella got one early and did what any sensible guy would do — unboxed it on YouTube to make us all jealous. 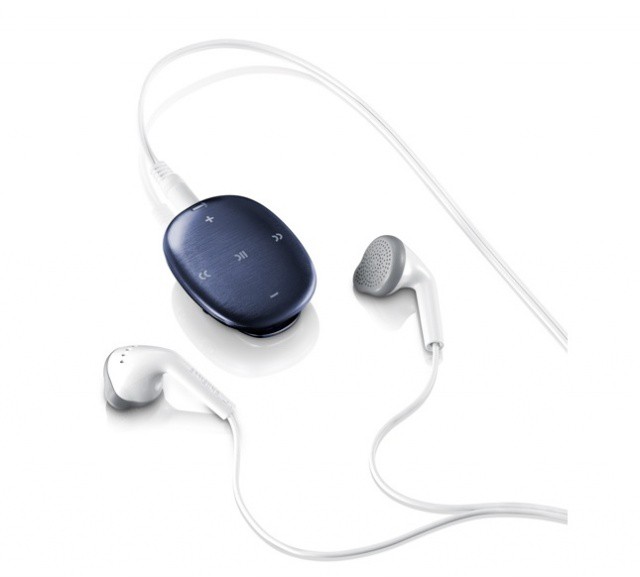 If you haven’t heard of the Samsung Galaxy Muse, don’t worry, you’re not alone. It’s a music companion device designed to work with Galaxy smartphones such as the Galaxy S III and Note II. Basically, it’s an MP3 player. What in the world would anyone want with an MP3 player these days? Well, some people prefer not to jog, bike, exercise, etc. with their $600+ device and would much rather carry around a small companion device such as the Muse that costs much less. 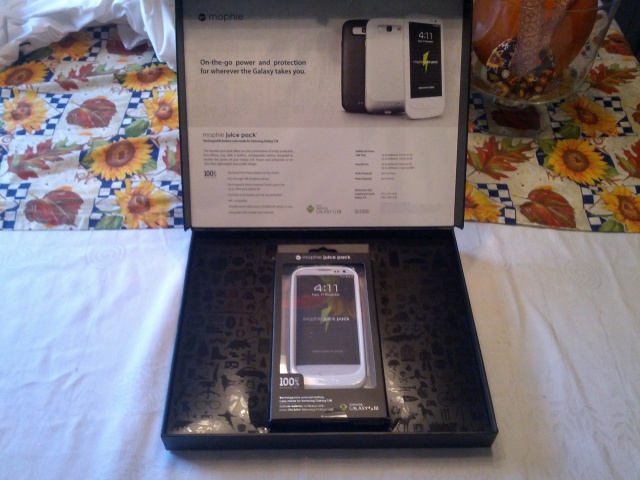 Let’s be honest, battery life on just about any mobile device is anything but ideal. Light to average users may make it throughout a day or two without needing a charge, but for the power users out there, carrying a charger/extra battery/juice pack/etc. is a necessity. 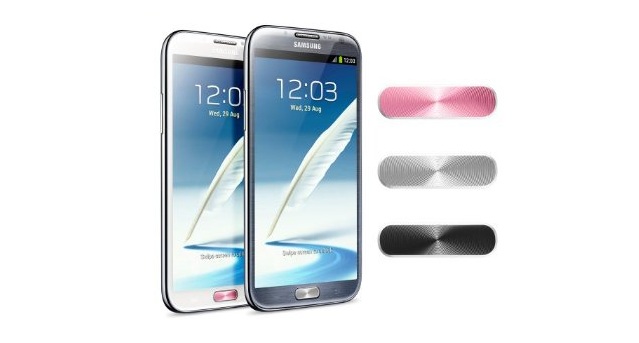 Are you upset that Verizon felt the need to key its name into your shiny new device? No worries, Spigen SGP has you covered! What exactly am I talking about? Well, Verizon decided to cram its logo onto the tiny home button of the Galaxy Note II and it looks hideous.

One accessory that always seems to be absent from the Nexus line is a quality docking station — Galaxy Nexus owners know exactly what I’m talking about. With a couple new Nexus devices now on the market, the question is raised once again: “when will there be a docking station for my Nexus < ---- input nexus model here ?