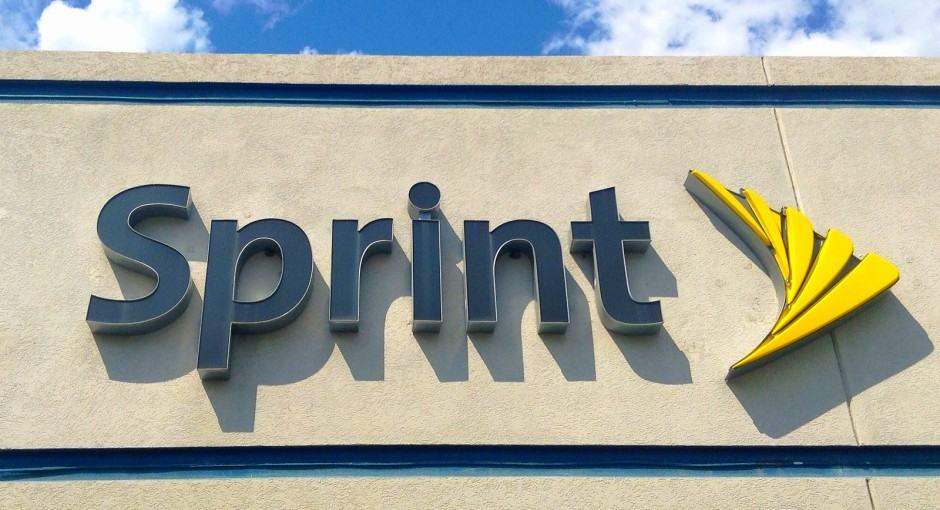 T-Mobile has been on a hot ride lately, but it’s unfortunately at Sprint’s expense. While the latter carrier has been declining in market share for the past couple of years, it’s finally now in last place out of the four major U.S. wireless carriers. T-Mobile snatched the bronze model. 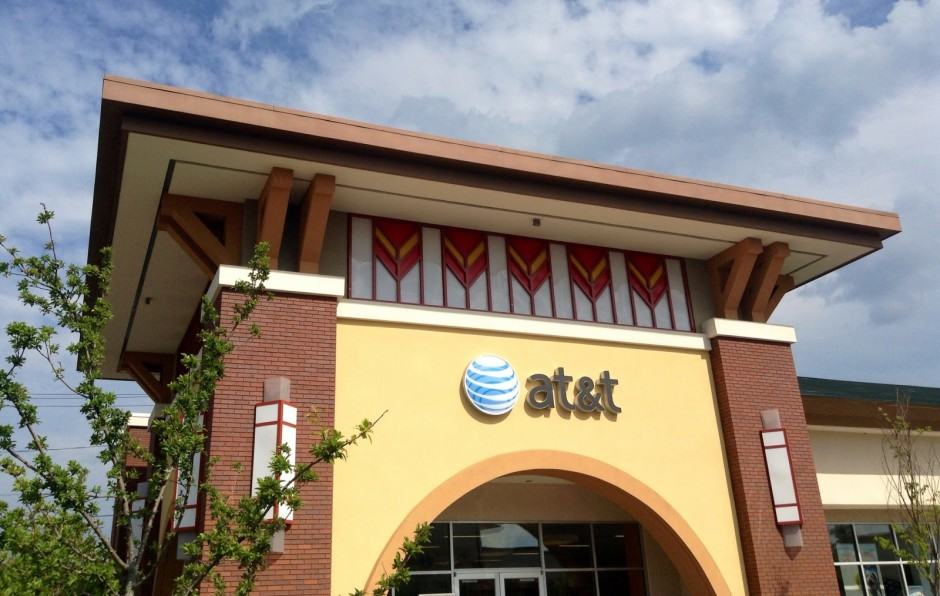 The carrier that’s built up quite an army of discontent from its customers over the years probably didn’t win over anyone with its latest announcement. AT&T is raising its upgrade fees for postpaid customers and tacking on a weird, unnecessary activation fee for new AT&T Next customers. 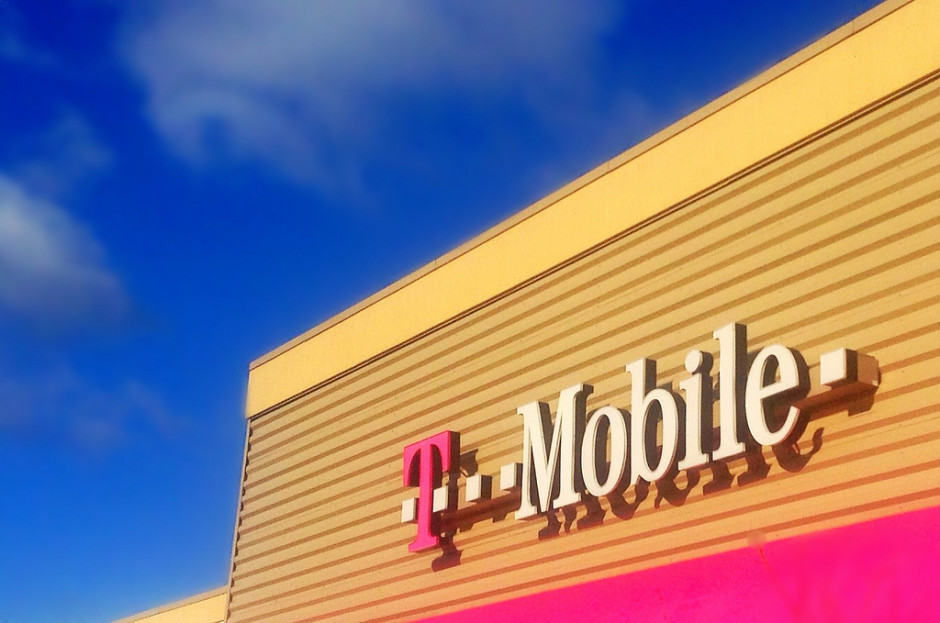 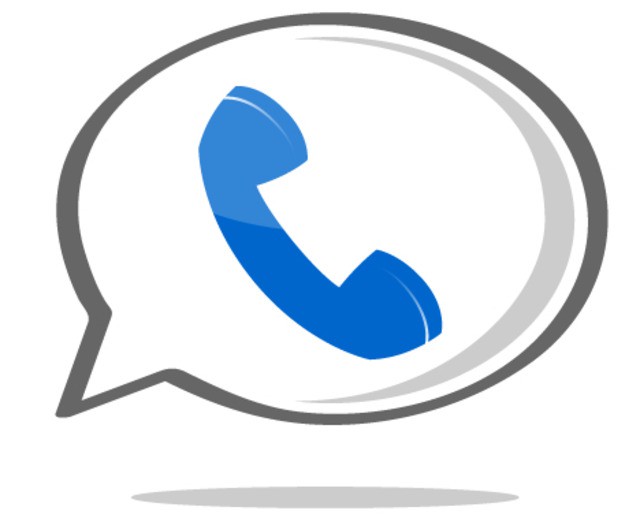 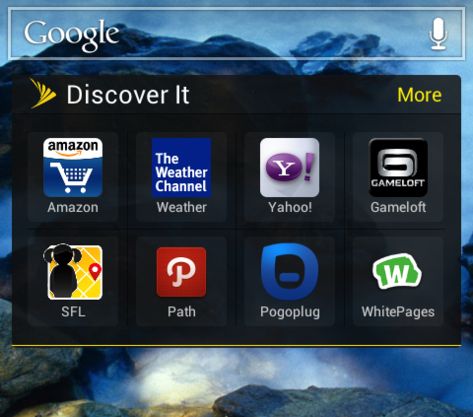 Sprint and social network startup Path are getting cozier. The two companies have announced a partnership of sorts. Sprint will place Path in the “Discover It” widget it preloads onto newer Android devices like the Galaxy S4 and HTC One. In turn, Path will reap the benefits of being displayed front and center to all of Sprint’s Android users.