I wasn’t able to test the Galaxy S4’s LTE features, unfortunately, because LTE networks are still difficult to come by in the United Kingdom. But I did put it through its paces on 3G, and I certainly wasn’t disappointed. With a decent signal, it was fast at browsing the web, watching YouTube videos, and streaming music.

I also used the Galaxy S4 to do some tethering on my iPad while I was out and about, and it was just as snappy there, too. Although it wasn’t quite as fast as Wi-Fi, it didn’t leave me hanging too long, and it was very reliable, too. 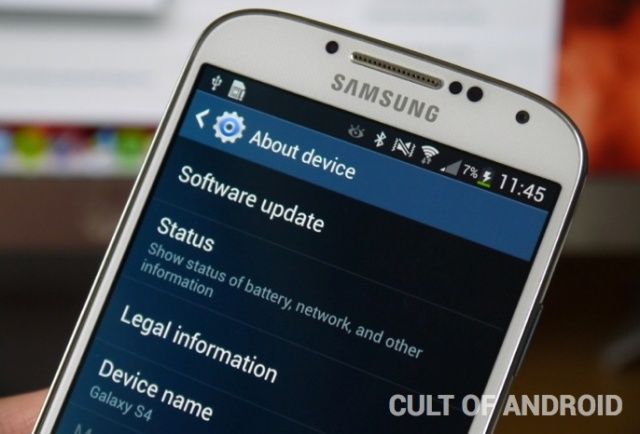 Wi-Fi performance was exactly as you’d expect — fast with no problems at all. The Galaxy S4 also supports the new 802.11 ac standard, so if you have a router that supports it, you’ll get even better Wi-Fi performance.

This handset has the chance to be the best Android smartphone ever, but its plastic form factor makes it feel too cheap.

I normally tackle design first in my reviews, but I’ve left it to the end for the Galaxy S4. Why? Because the Galaxy S4’s design lets it down a little. This handset has the chance to be the best Android smartphone ever, but its plastic form factor makes it feel too cheap.

The Galaxy S4 looks good — I’m not disputing that — but it doesn’t really feel it. Its flimsy plastic back attracts greasy fingerprints, and after a while it feels kind of slippery and slimy, and you have to wipe it over with a wet cloth. At a glance, it looks like the Galaxy S4’s back has a textured finish — which might have helped — but it doesn’t. 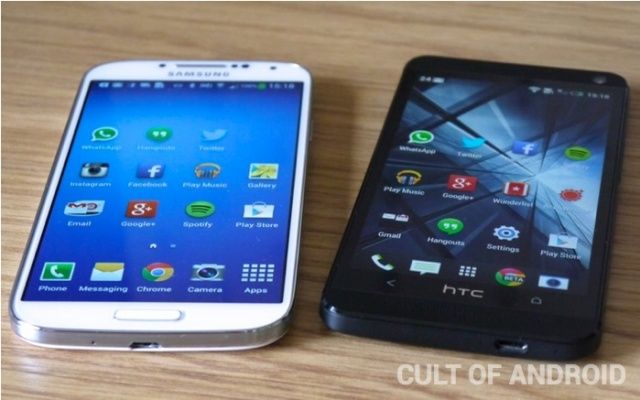 The front of the device is obviously made of glass, but the metal-looking band around its edge is plastic, too. Samsung says that this makes the Galaxy S4 thinner, lighter, and more durable than its competitors, but we’re not completely convinced. If you drop this alongside an iPhone 5 or an HTC One, it’s going to see just as much damage — if not more.

And those two devices are the Galaxy S4’s main competitors right now, which is its biggest problem. It’s no longer up against a sea of other plastic phones; manufacturers are increasingly turning to better materials while Samsung’s sticks to what it knows best. And
I don’t think that’s paying off.