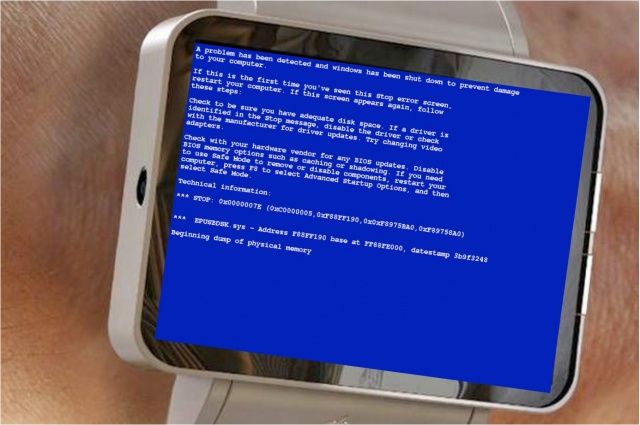 Microsoft is designing a new smartwatch that could allow it to compete with upcoming devices from the likes of Apple, Google, and Samsung, The Wall Street Journal reports. The company has already asked suppliers in Asia to ship components for the device, which will reportedly boast a “touch-enabled” display.

Unfortunately, those component suppliers were unable to confirm when Microsoft’s smartwatch might launch.

Some of you may remember that Microsoft has already toyed with smartwatches. Back in 2004, the company launched a technology called SPOT (Smart Personal Objects Technology), which used FM radio signals to deliver the weather, news, stock information, and even Windows Messenger notifications to your wrist.

Watch manufacturers like Fossil and Tissot built SPOT devices, but the technology never really took off, and it was killed after just four years. Microsoft will be hoping that its second foray into the smartwatch market is more successful, but the company may have plenty of competition.

Apple is said to be developing its own “iWatch” that could launch later this year, powered by the company’s popular iOS operating system, while recent reports have claimed that Google, Samsung, and LG are also working on watch-like devices to be powered by Android.

Analysts expect the global watch industry to generate more than $60 billion in sales during 2013, and with 60% gross margins on watches, it’s a hugely profitable market. It’s no wonder so many companies are working to be part of the smartwatch revolution from the start, then.