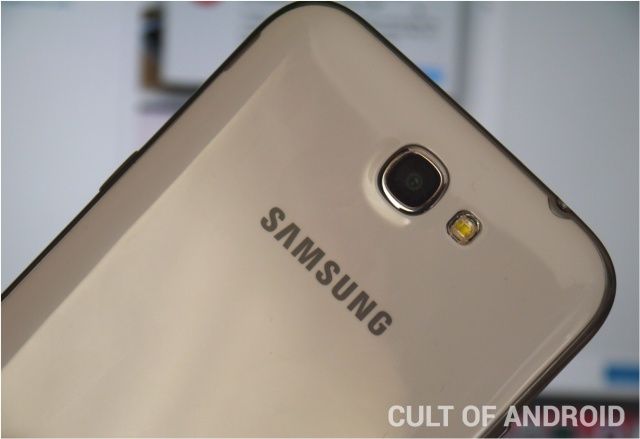 Apple is expected to unveil its first smartwatch sometime this year, and there’s one company who will be right on its tail, competing for sales. As you may have already guessed, that company is Samsung.

Lee Young Hee, executive vice president of the Korean company’s mobile business, confirmed the move during an interview with Bloomberg.

“We’ve been preparing the watch product for so long,” Lee said. “We are working very hard to get ready for it. We are preparing products for the future, and the watch is definitely one of them.”

Unfortunately, Lee did not reveal what features Samsung’s new smartwatch might have, or how much it would cost, or when it would go on sale. All he could confirm is that the company is working on it.

Could it be that Samsung is waiting to see what the competition (Apple) has to offer before bringing its own hand to the table? Don’t be so cynical.

Bloomberg reported back in February that Apple has over 100 product designers currently working on its “iWatch,” which the company is reportedly pushing to launch this year. The device is expected to work alongside iOS devices like the iPhone and the iPad, and allow you to read your messages, see incoming calls, control media playback, and more.

The global watch industry will generate more than $60 billion in sales during 2013, and although there are already a number of smartwatches on sale today, it’s thought that a device from a company like Apple could really kickstart the smartwatch revolution.

Apple and Samsung are turning to smartwatches at a time when the global smartphone market is approaching saturation. Growth is expected to slow to 9.8% in 2017, from 27% this year, according to Bloomberg’s data. And even Apple and Samsung — currently the most successful smartphone vendors — are feeling that pinch.

Apple’s sales growth last quarter was its slowest in more than two years, while Samsung back in January warned of slowing demand for its own devices.