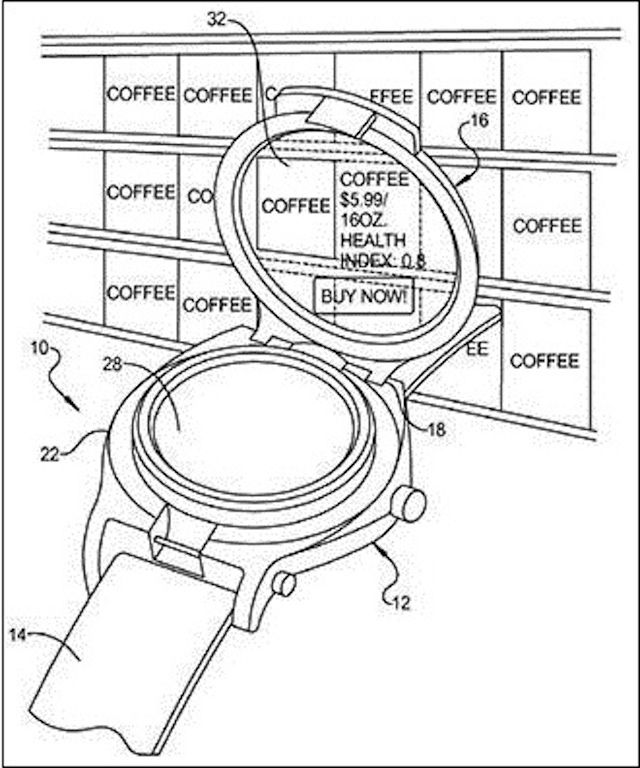 The Google Glass project has been in the news a fair bit in recent months, but it seems Google may have another wearable gadget in development that’s been flying under the radar. The Financial Times reports that just like Apple and Samsung, the search giant is working on its own smartwatch that will act as an extension to the smartphone.

Unlike Google Glass, which is being developed by Google’s X Lab — the group that’s also responsible for its self-driving car and other experimental tech, the smartwatch is being developed by Google’s Android unit. It will be powered by its own version of the Android operating system that’s designed to run alongside an Android smartphone, according to a person briefed on the project.

It seems, then, that Google smartwatch will be an “iWatch” equivalent for users who prefer Android. Apple’s so-called iWatch is expected to run a version of iOS, which will work alongside other iOS devices — such as the iPhone and the iPad — to provide the wearer with notifications and other features on their wrist.

Adding credence to the Google watch claims is a Google patent application filed back in 2011, which covers a “smart watch” with a dual-screened “flip-up display,” a built-in camera, and a “tactile user interface.”

There’s no indication when Google’s smartwatch might launch, the FT reports. As for Apple’s offering, that could arrive as early as this year, according to Bloomberg.