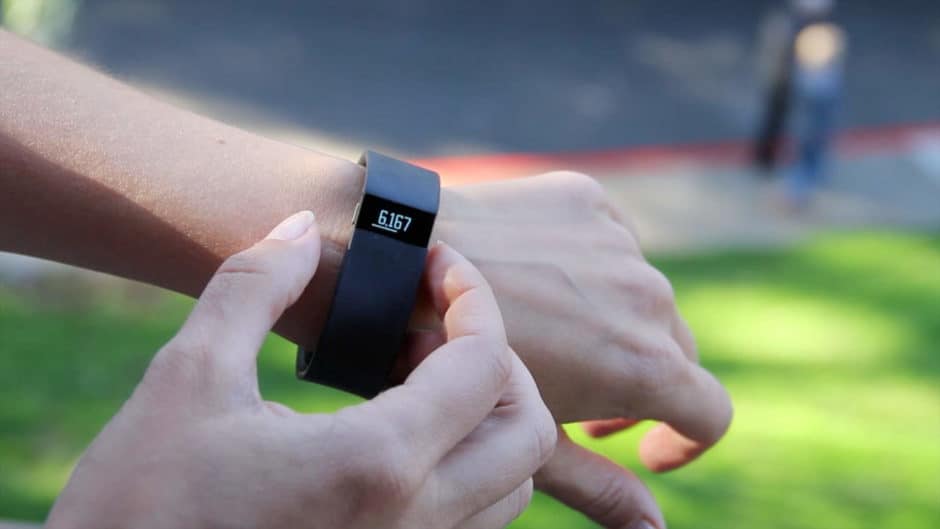 Google has confirmed plans to buy Fitbit as it looks to step up its fight against Apple Watch. The deal, worth approximately $2.1 billion, will bring new Made by Google wearables to market.

“Together, we aim to spur innovation in wearables and build helpful products to benefit more people around the world,” Google said. 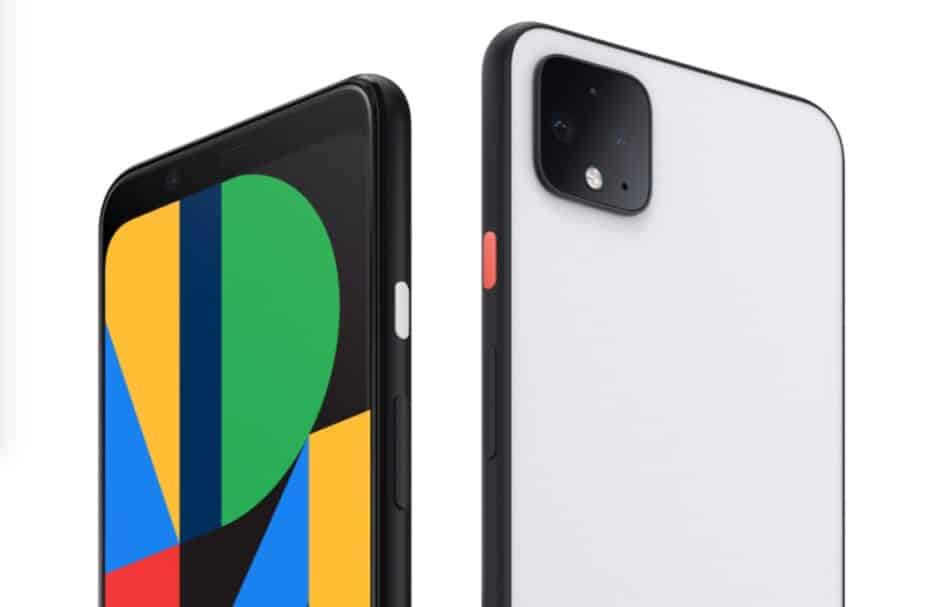 Google’s latest Pixel smartphones might be able to compete with iPhone 11 in camera performance. But when it comes to battery life, they have no hope of keeping up.

Android fans have been slamming the Pixel 4 lineup for its poor stamina in between charges. Even if you cough up extra for the XL model, you’ll get battery life that’s “just OK.” 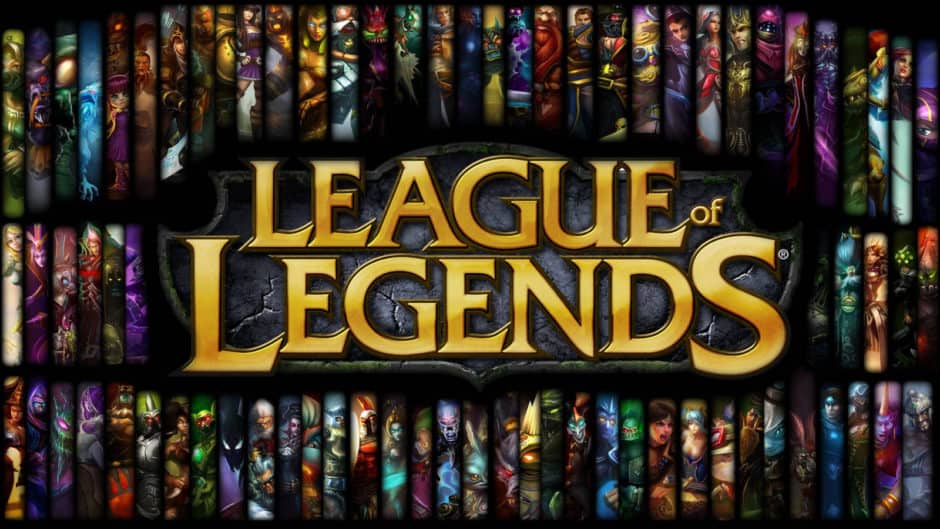 It has been 10 years since the title made its debut, and it has since become one of the biggest PC games in the world. But this will be the first time LoL has made to leap to mobile devices. 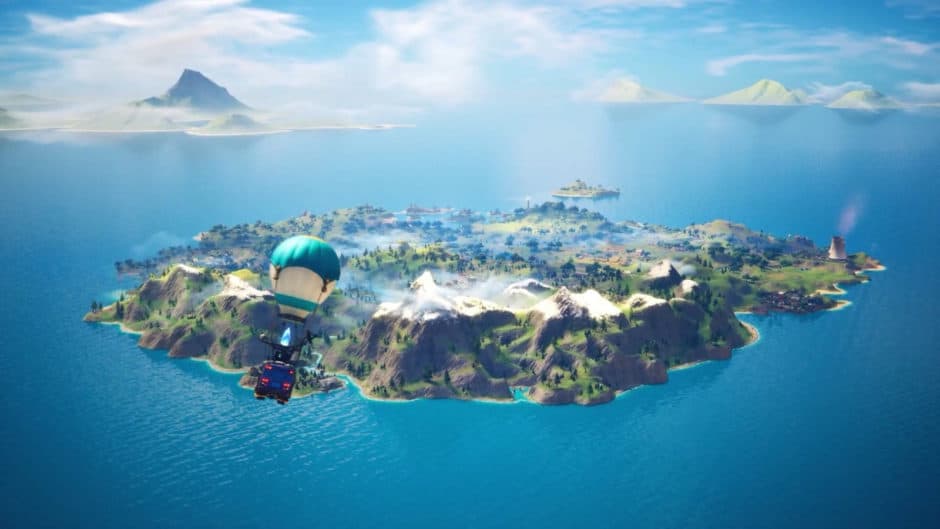 Fortnite Chapter 2 is set to finally go live today after more than 24 hours of absolutely nothing. You can’t quite play it yet — but you can enjoy its first official story trailer right here. 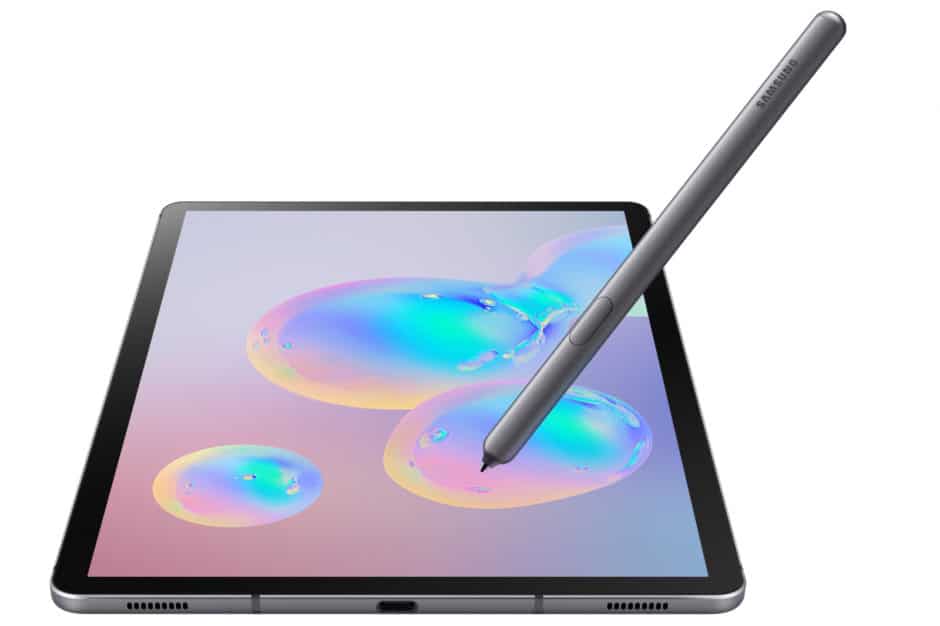 Samsung today lifted the lid on its brand new Galaxy Tab S6 — and it’s sure to make iPad Pro fans think twice about where they spend their hard-earned cash.

The new 10.5-inch slate delivers a gorgeous OLED display, quad speakers by AKG and Dolby Atmos, and full S Pen support. It’s also much better than the iPad at replacing your desktop PC.