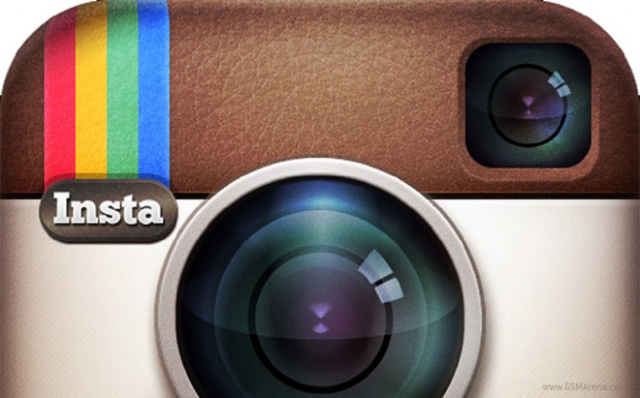 Facebook just announced on its blog that the company has purchased the popular photo sharing app Instagram for a cool $1 billion. The news comes shortly after Instagram just launched its popular Android app, which has seen great success.

But the real success of Instagram is over on iOS, where the app has exploded to be one of the top apps on the iTunes App Store. Before its release on Android, Instagram boasted over 30 million users and added 1 million the day Instagram launched on Android.  Check out Facebook’s CEO Mark Zuckerburg’s announcement: 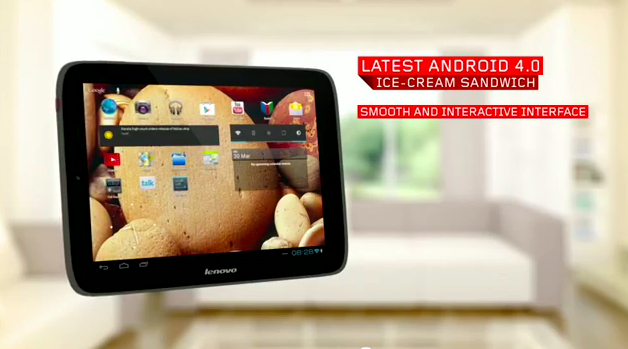 Lenovo has introduced its latest tablet this morning in a Youtube video showing off the tablet’s features. The latest out of Lenovo is called the IdeaTab S2109, and while it doesn’t have the best name in the world, the tablet’s specs mixed with Android 4.0 make it a pretty nice offering. Check out the full specs: 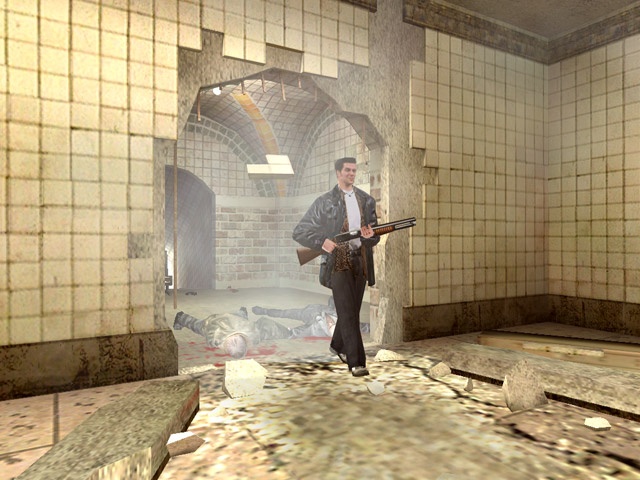 Grand Theft Auto III for iOS and Android was introduced earlier this year for $2.99 with much fanfare. Today, we have more exciting news from game maker Rockstar, who has announced that Max Payne Mobile is launching for iOS on April 12th and Android April 26th. 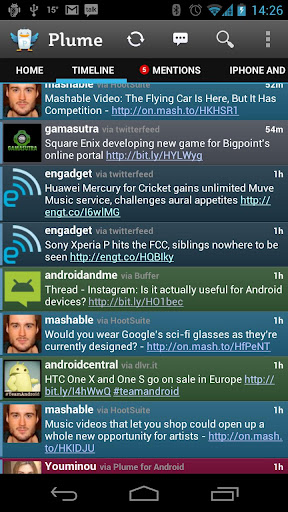 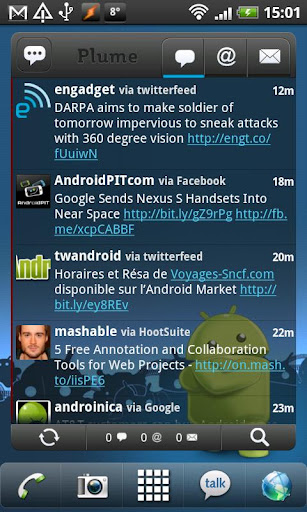 Popular application Plume for Twitter has received an update which adds numerous bug fixes and new UI enhancements to better match Ice Cream Sandwich. For those unfamiliar, Plume for Twitter is an alternative for those who aren’t fans of the official Twitter app. If you’re not yet using Plume, perhaps today’s update might make it your default Twitter client. 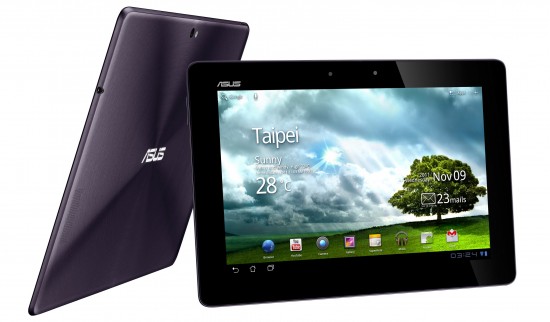 Owners of ASUS’ Transformer Prime have most likely noticed the tablet’s poor GPS performance. ASUS has tried to remedy the situation by releasing a myriad of software updates, but the issue seems to really be around bad hardware design. According to an ASUS support employee, ASUS will soon be sending out a free GPS dongle to Transformer Prime owners. The dongle will connect via the proprietary charger port, to offer better GPS performance.