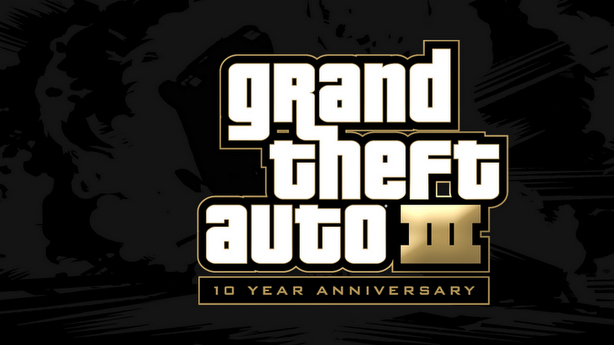 Grand Theft Auto III: Ten Year Anniversary Edition was released onto the Android Market only a few days ago and it’s already seeing a holiday discount. Now until December 29th, Rockstar Games is offering GTA III for only $2.99. This is an amazing deal for one of the most critically acclaimed open world franchises of all time. Grand Theft Auto III for Android brings the infamous brutal street crime your used to playing on your console, and puts it in the palm of your hands. The mobile version does not disappoint, and comes packed with features such as:

The list of supported devices seems to be tricky and is hit or miss, but here’s the official list for both tablets and smartphones:

If you see your device on that list, you should be all set to start causing mayhem on the streets of Liberty City. Hurry fast, this offer ends in one week.