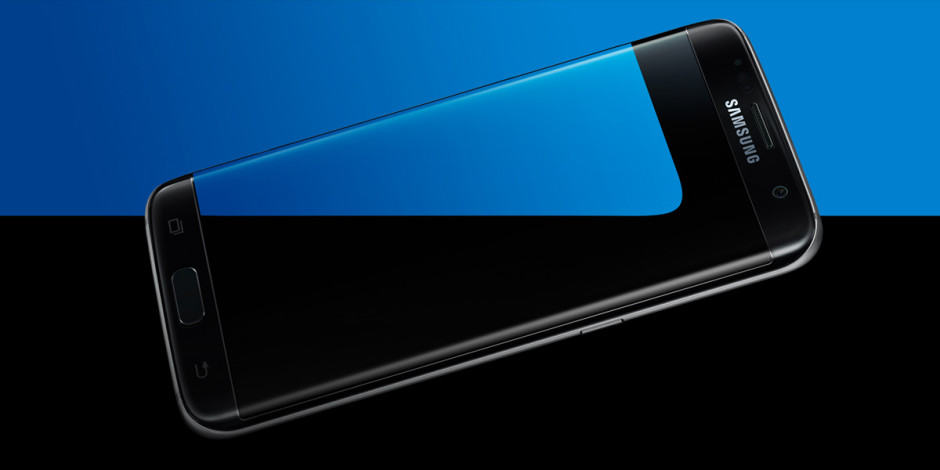 Mobile World Congress doesn’t officially begin until tomorrow — and yet Samsung has already stolen the show with its new Galaxy S7 and Galaxy S7 edge.

Packing improved designs that are IP68-certified for water-resistance, always-on displays, and stellar specifications, these are the South Korean company’s best smartphones yet.

Read on to find out what you get under the hood, and when they’ll be available. 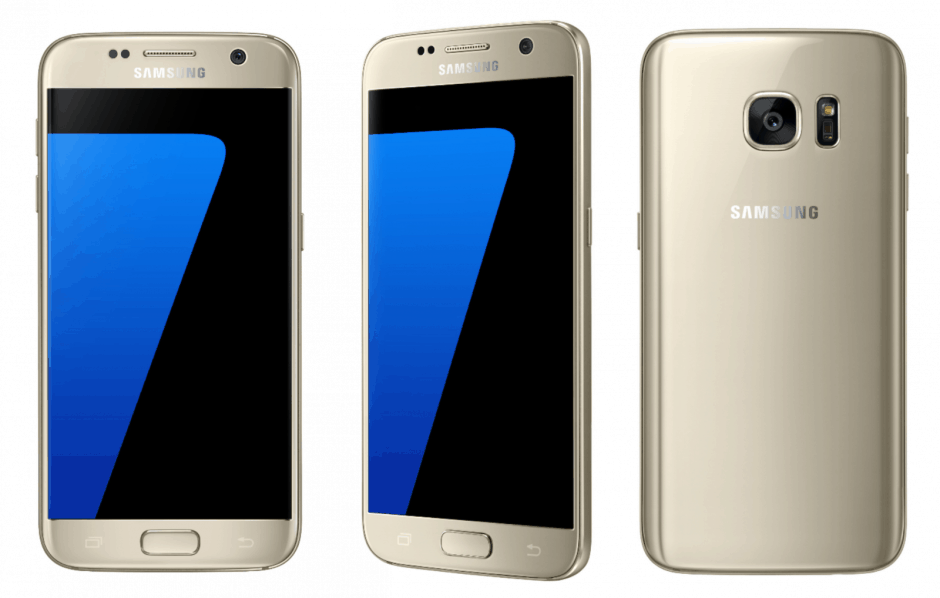 At first glance, the Galaxy S7 series doesn’t look all that different to the Galaxy S6 series, but there are some not-so-subtle changes to the hardware that we’re delighted to see — like the curved glass backs and more rounded aluminum frames.

Both handsets are also dust- and water-resistant — without the flimsy plastic flaps we saw on the Galaxy S5 — and unlike last year’s Samsung flagships, they have microSD card slots, allowing you to expand upon the 32GB of storage space you get built-in.

As expected, Samsung has adopted Qualcomm’s latest Snapdragon 820 chip for the Galaxy S7 and S7 edge, though some markets will get the company’s own Exynos chip instead. Both will be coupled with 4GB of RAM.

The Galaxy S7 also offers a 5.1-inch Quad HD display just like its predecessor, and it boasts “always-on” functionality like LG’s new G5, so you can take a quick glance at outstanding notifications without waking your device. A 3,000mAh battery keeps it all going.

The Galaxy S7 edge is larger than its sibling this year, with a 5.5-inch Quad HD display (also always-on), and a 3,600mAh battery. Other that the size difference and the larger battery, both devices are identical under the hood. 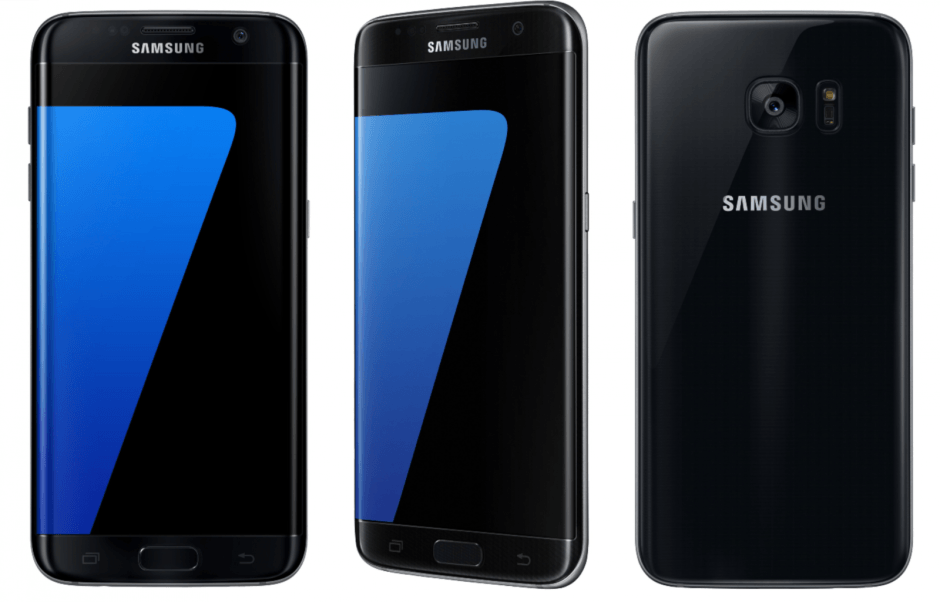 That means they’re packing the same 12-megapixel cameras with optical image stabilization. This sounds like a step back on paper given the Galaxy S6 series had 16-megapixel cameras, but thanks to larger and a wider f/1.7 aperture, the new camera takes even better photos.

Other features include wireless charging, adaptive quick charging, and micro-USB connectivity. Samsung is yet to adopt the latest USB-C standard because it wants to maintain compatibility with its Gear VR headsets.

The downsides? Well, Samsung didn’t deliver pressure-sensitive displays as expected, and the Galaxy S7 isn’t modular like the LG G5. Nevertheless, the Galaxy S7 series couldn’t be prettier, and it’s likely to be the most popular Android smartphones of 2016 regardless.

The Galaxy S7 and S7 edge will be available in the U.S. and Europe on March 11, and you can pre-order yours beginning Monday, February 23. If you buy before March 18, you’ll get a free Gear VR headset thrown in.