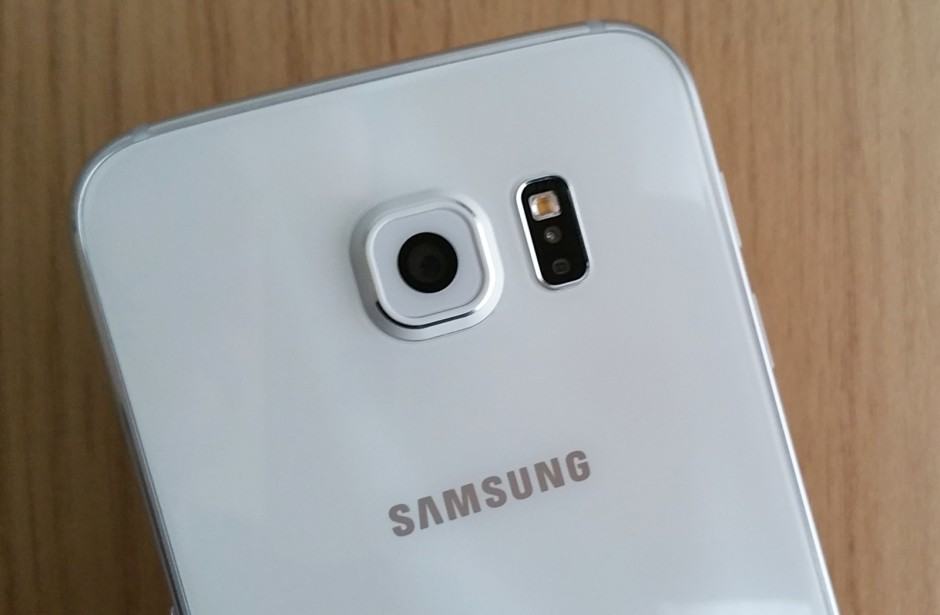 Samsung and Qualcomm could be friends again. Photo: Killian Bell/Cult of Android

Samsung will reunite with Qualcomm and use its next-generation Snapdragon 820 processor for the Galaxy S7, according to a leaked internal document. The South Korean company is expected to return to offering two variants of its flagship device, with the other powered by its own Exynos chips.

Samsung has long employed Qualcomm chips for its flagship devices, but it dropped them completely for this year’s Galaxy S6 after reportedly encountering heat issues during early testing. Qualcomm dismissed any problems and other hardware partners came out to support the Snapdragon 810 chip, but it has become clear that the chip is susceptible to overheating.

But Samsung hasn’t cut its ties with Qualcomm altogether, it seems.

Recent reports have claimed that Samsung will be Qualcomm’s manufacturing partner for the upcoming Snapdragon 820 chip, and now a leaked Samsung document posted on Weibo ties the MSM8996 chip to a Galaxy S7 prototype codenamed “Jungfrau.”

If Samsung is indeed manufacturing the Snapdragon 820, then it’s not too surprising that it will also take advantage of it for its 2016 flagships. But it’s worth remembering that the Galaxy S7 is still in the testing stage, and Samsung’s plans could still change before the handset makes its debut next spring.

Samsung certainly hasn’t encountered any performance issues with the Exynos 7420 chip that powers the Galaxy S6 and S6 edge, and they are two of the fastest smartphones on the market today.