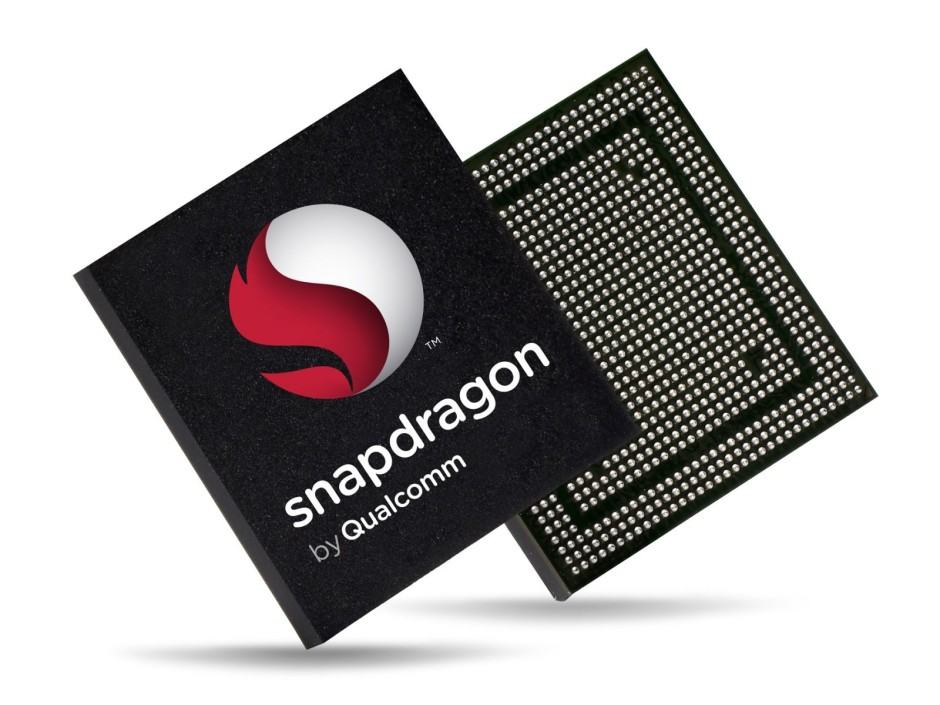 LG says there is no heat issue with Qualcomm’s latest chip. Photo: Qualcomm

Samsung may have dropped Qualcomm’s latest Snapdragon 810 chip for the Galaxy S6 due to an alleged overheating issue, but rival smartphone maker LG, which is using the chip in its new G Flex 2, has come out to defend it.

Woo Ram-chan, LG vice president for mobile product planning, says the Snapdragon 810’s performance is “quite satisfactory,” and he doesn’t understand why Samsung has an issue with heat.

The Snapdragon 810, Qualcomm’s first high-end 64-bit processor, is expected to feature inside of countless flagship devices throughout 2015. But according to a recent report from Bloomberg, it will not be used by Samsung for the upcoming Galaxy S6.

Sources familiar with the South Korean company’s plans have claimed that the chip has been testing inside of Galaxy S6 prototypes and could suffer from overheating issues. As a result, Samsung has reportedly turned to its own Exynos chips to power its entire Galaxy S6 lineup.

But LG, one of the first to announce a 2015 smartphone with the Snapdragon 810 chip, has had no issues with it during testing for the new G Flex 2.

“I am very much aware of the various concerns in the market about the (Snapdragon) 810,” Ram-chan said, “but the chip’s performance is quite satisfactory.”

“I don’t understand why there is a issue over heat,” he added.

Samsung and Qualcomm have both declined to comment on the reports so far, and while we would usually take claims like these with a pinch of salt, they tend to be more than just supply chain whispers when they’re coming from the likes of Bloomberg.

Having said that, we wouldn’t be surprised to see at least one variant of the Galaxy S6 packing a Snapdragon 810 chip. Qualcomm has long been able to provide superior 4G LTE performance over Samsung’s own Exynos processors, and it seems unlikely the company would sacrifice that for what is already one of its most anticipated smartphones.

Samsung is expected to unveil the Galaxy S6 at Mobile World Congress in early March, so we’ll know for sure then whether or not the Snapdragon 810 is good enough for its latest and greatest.