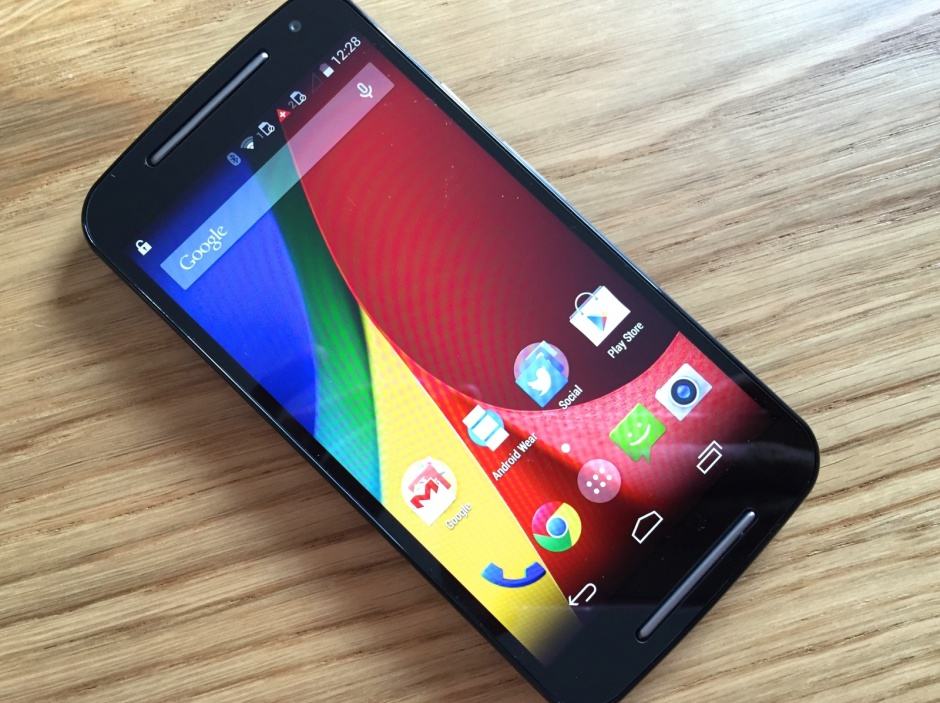 The Moto G is too good to die. Photo: Killian Bell/Cult of Android

Motorola has dismissed claims that it is ditching the Moto G and Moto E, and insists that recent comments made by a Lenovo executive were misunderstood.

Motorola will be “streamlining” its smartphone portfolio going forward, it says, so we’ll see fewer Moto devices — but its most successful handsets are going nowhere.

Lenovo’s plans for Motorola, which it is now calling “Moto by Lenovo,” have gotten a little confusing this week. After announcing its big re-branding, the company stated Moto would now focus solely on high-end smartphones with larger displays and fingerprint scanners.

Smaller and more affordable devices are to be integrated into Lenovo’s own Vibe lineup instead. A report from Digital Trends, citing Lenovo Mobile chief Chen Xudong, then told us the Moto G and Moto E as we know them “are dead.”

But it turns out that’s not the case. We all felt Lenovo would be crazy to ditch Moto G, which has become Motorola’s best-selling smartphone to date. But fortunately for fans of affordable smartphones that have it all, that isn’t going to happen.

“Although we are simplifying the combined Motorola and [Lenovo] portfolio, we have no plans to retire Moto G, our most successful smartphone, or Moto E,” a Motorola representative told The Verge.

It’s thought that Lenovo and Moto will continue to target different regions with their own product portfolios, so we’ll still see Moto handsets in the West, while many markets in the East — which are already a target for Vibe devices — will continue to see Lenovo’s.