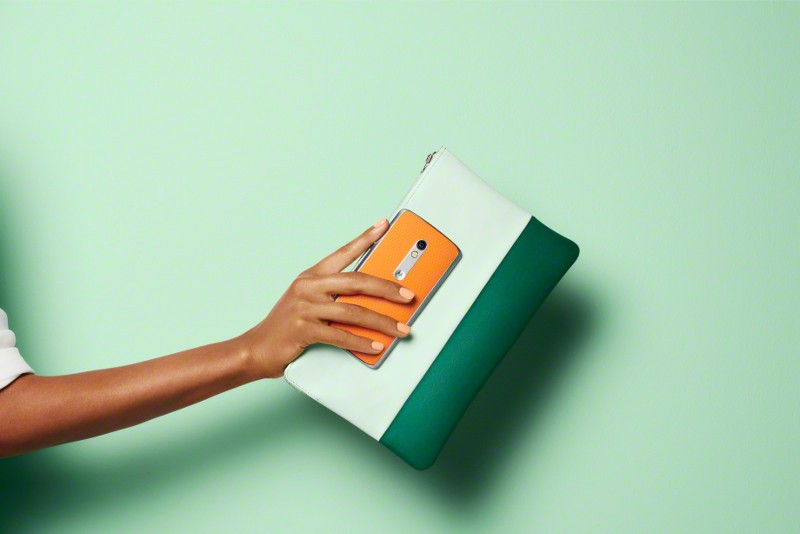 Moto is catching up with rivals in 2016. Photo: Motorola

Motorola, or “Moto by Lenovo” as it should now be known, will put fingerprint scanners inside all of the flagship smartphones it releases this year.

Those devices will also be equipped with 5-inch displays or larger, with Moto’s smaller, more affordable offerings now integrated into Lenovo’s lineup.

After Apple made mobile fingerprint scanners mainstream with iPhone 5s, many of its rivals have been quick to catch up, and the technology is now commonplace among high-end devices from Samsung, Sony, HTC, Huawei, and more.

But you won’t find a fingerprint scanner on a Motorola smartphone… at least not yet.

Chen Xudong, chief of Lenovo’s mobile business, confirmed to Tech Sina that all of the devices we see from Moto in 2016 will carry fingerprint scanners. They will also have displays at least 5 inches in size, with Chen stating that smaller handsets aren’t very popular outside of Europe.

This all but confirms the death of the Moto G, Motorola’s best-selling smartphone, as we know it. Being a midrange handset, it will now be integrated into the Lenovo Vibe range, with Moto focused solely on flagship handsets with high-end specifications going forward.

Chen also revealed to Tech Sina that Google Play Services will be returning to China this year, giving users access to a number of Google services they’ve been unable to use.