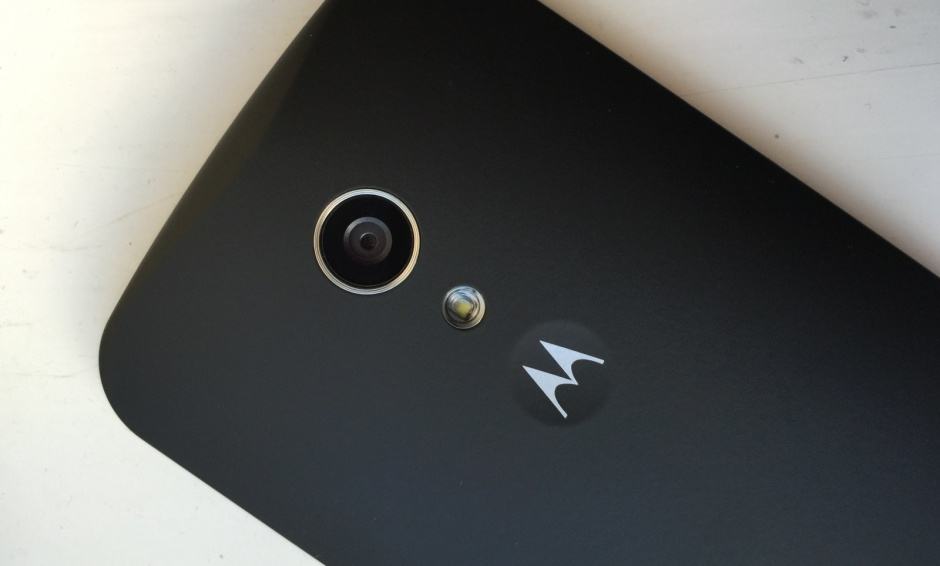 Lenovo is killing the Motorola brand name almost a year after it purchased the company from Google in a deal worth $2.91 billion.

Premium smartphones will use the “Moto by Lenovo” name going forward, while budget devices will be integrated into Lenovo’s Vibe lineup.

Motorola has attracted a passionate fan base with attractive, well-built smartphones that offer excellent specifications and near-pure Android software at decent prices. But despite all that, it hasn’t been able to gain enough momentum to topple giants like Apple or Samsung.

The latest figures from IDC show that while Motorola devices made up 36.2 percent of all smartphones shipped by Lenovo in Q2 2015, the Chinese company will still only able to secure 4.7 percent of the worldwide smartphone market overall.

It’s unlikely a change of brand name will change that, but it seems Lenovo has other plans for the Motorola business; Chief Operating Officer Rick Osterloh told CNET that “Moto” will focus on premium smartphones like the Moto X going forward.

Budget devices will be released into Lenovo’s Vibe lineup instead, which suggests devices like the Moto E and Moto G could be no more, despite the latter becoming Motorola’s best-selling smartphone since it made its debut in 2013.

It’s not yet clear when we’ll see the first “Moto by Lenovo” device, but we’ll likely be waiting until the fall, given the existing Moto X lineup was only just introduced last September.