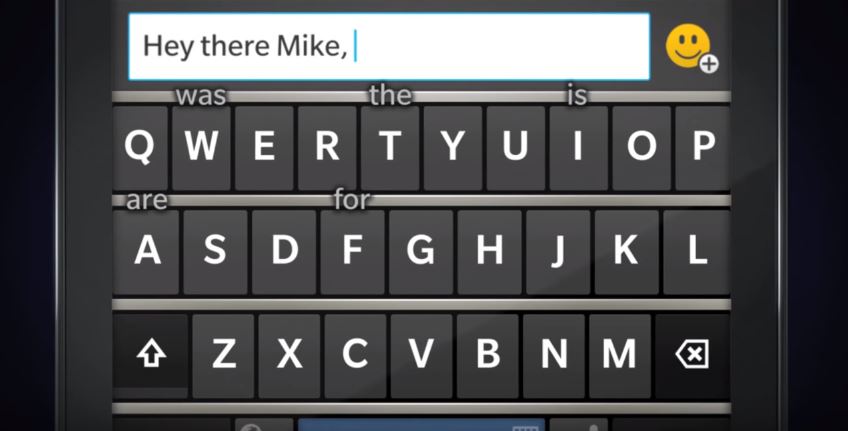 BlackBerry 10 has been a complete flop since it made its debut with the Z10 in early 2013, but it does deliver some nice features that I’ve been waiting for on Android for almost three years. One of those in an awesome virtual keyboard that’s terrific to type on.

Now that BlackBerry has its own Android device, that keyboard has been ported to Google’s platform — and you don’t need to buy a Priv to get your hands on it. Here’s how to download and install it on your device.

Note: You do not need root access to install the BlackBerry keyboard, but you will need permission to install apps from unknown sources. If you don’t already have this, open the Settings app on your device, head into the Security menu, then toggle “unknown sources.”

You can now use the BlackBerry 10 virtual keyboard on your Android-powered phone. Not only is it great to type on, but it also boasts BlackBerry’s terrific next word prediction feature, which lets you swipe up on individual letters to insert words. Here’s a preview of it in action: