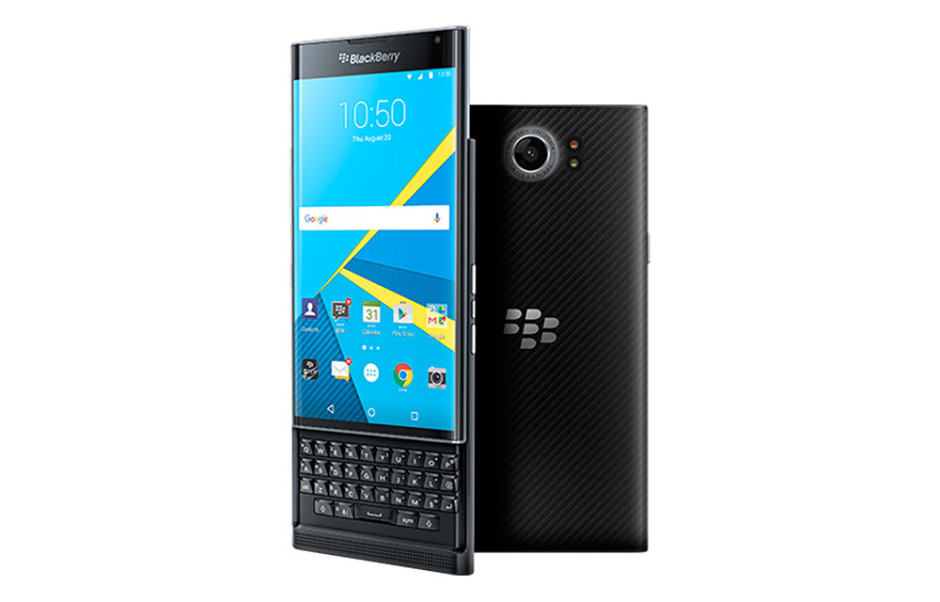 BlackBerry Priv pre-orders are back!

Fans in the U.S. who are looking to get their hands on BlackBerry’s first Android-powered smartphone can place their order now ahead of its official debut on November 6. But be warned: curved displays, high-end specs, and physical keyboards do not come cheap.

“PRIV combines everything you expect from BlackBerry plus the full eco-system of Android and its apps,” BlackBerry says. “PRIV comes with added security to let you know when your data could be at risk, so you can take action to improve it.”

If you’re an Android lover who is concerned about recent vulnerabilities like Stagefright, then, Priv could be the handset for you. It’s packing some attractive specifications, including a 5.4-inch curved display, a hexa-core Snapdragon 808 processor, and 32GB of internal storage.

Priv also offers a microSD card slot, a 3,410mAh battery that promises up to 22.5 hours of use, and a Schneider-Kreuznach certified 18-megapixel rear-facing camera with optical image stabilization and dual-tone LED flash.

There’s also a physical keyboard, of course, which long-time BlackBerry fans will love. There are a couple of downsides, though.

Priv is only compatible with AT&T and T-Mobile in the U.S. — not Verizon, Sprint, or U.S. Cellular — and it’s priced at $699 off-contract, which makes it one of the most expensive Android devices on the market. Still, that’s better than the $750 price tag BlackBerry was advertising.

If the price doesn’t put you off, you can pre-order Priv from the BlackBerry online store now via the source link below. It begins shipping on November 6.