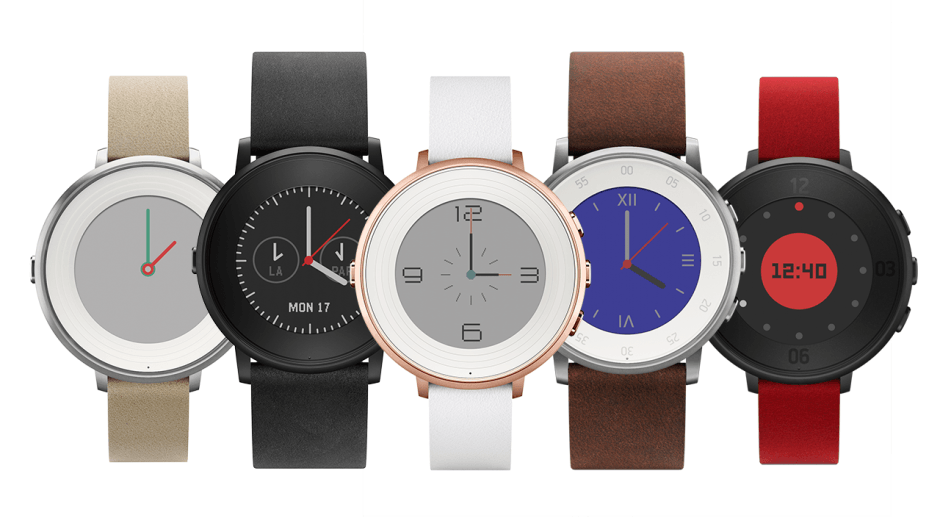 Pebble Time Round is the thinnest smartwatch so far. Photo: Pebble

The Pebble Time Round has a circular display that hopes to appeal to traditional watch wearers, and compete round rivals like the Moto 360 and Samsung’s upcoming Gear S2. Its all-metal design is also the thinnest and lightest Pebble has crafted to date.

Despite that slender form factor, which measures just 7.5mm thick, Pebble Time Round brings everything you would expect from a modern smartwatch. Just like Pebble Time, the Round has a microphone that lets you take calls on your wrist, and an always-on, 64-color display.

Pebble Time Round is also splash-proof (though not as water-resistant as its siblings), and it will be available with either a 20mm or 14mm strap in a number of color options. But as impressive as that design is, it doesn’t come without a few drawbacks.

The week-long battery life Pebble watches are famous for isn’t carried over to Pebble Time Round, so you’ll only get two days of use in between charges. However, Pebble Time Round does have quick charging functionality, so just 15 minutes on the charger gets you 24 hours of usage. 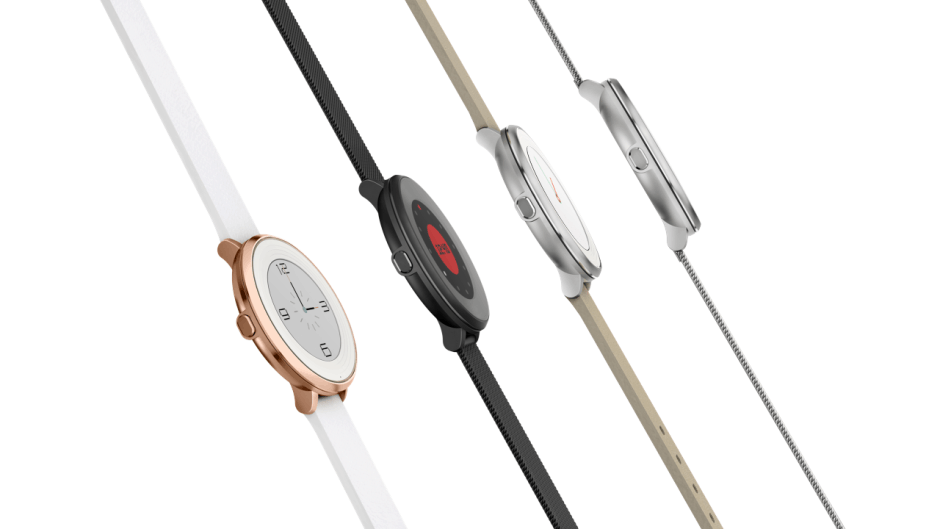 The other downside is the bezel that surrounds the Pebble Time Round’s display. Look closely and you’ll notice the display is much smaller than it might appear at first glance, thanks to the thick border that surrounds it. However, this is all part of the mission to look like a traditional watch.

If you dig it, you can pre-order your Pebble Time Round today from Pebble.com, Amazon, Best Buy, and Target ahead of its release on November 8. Prices start at $249.