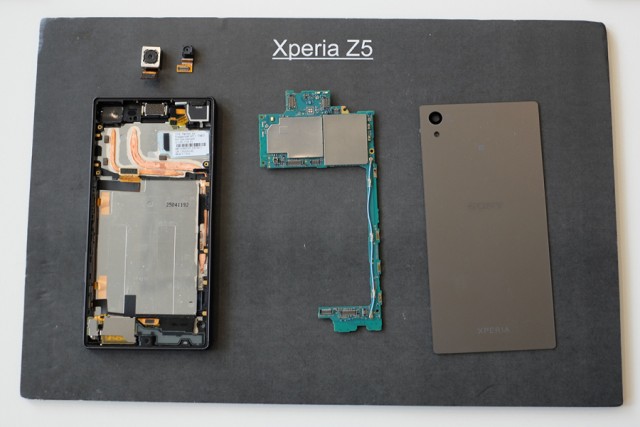 Sony chose to stick with Qualcomm’s Snapdragon 810 chip for its new Xperia Z5 lineup, despite the obvious heat issues. But to ensure fans don’t have to suffer those again, Sony is using heat pipes and thermal paste to keep the Xperia Z5 cool.

That’s right — the methods normally used to keep desktop-class processors and graphics cards from overheating are also being employed by Sony inside a smartphone! If that doesn’t confirm the Snapdragon 810 is prone to overheating, I don’t know what does.

Of course, Sony is all too familiar with those heat issues.

The Japanese company had to issue a statement to insist overheating was “normal” with the Xperia Z3+, despite its apps crashing prematurely after just a few seconds of use, while users were forced to develop their own cooling solutions to keep handsets from getting too hot.

It makes sense that Sony would want to avoid a repeat of this with its latest devices, then. A teardown of its new Xperia Z5 reveals a generous helping of thermal paste applied to its chipset, as well as dual heat pipes that help pull heat away from the processor.

The same setup can be found inside the Xperia Z5 Premium, which is essentially the same smartphone, but with a sharper 4K display and a bigger battery. Sony also used a similar cooling method in the Xperia Z3, which was powered by Qualcomm’s Snapdragon 801 chip. 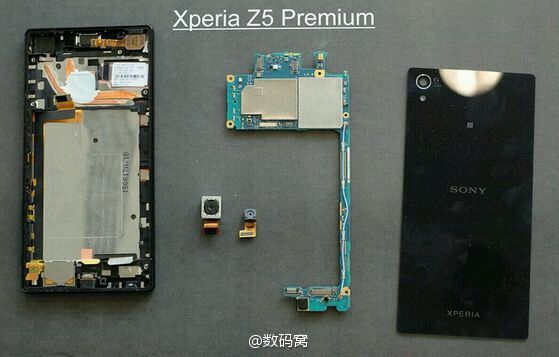 Although its somewhat laughable that Sony is using a cooling process like this inside a mobile device, it appears to be working. The Xperia Z5 series is both faster and cooler than the Xperia Z3+, and as far as we can tell, it does not suffer from the same heat issues under heavy load.