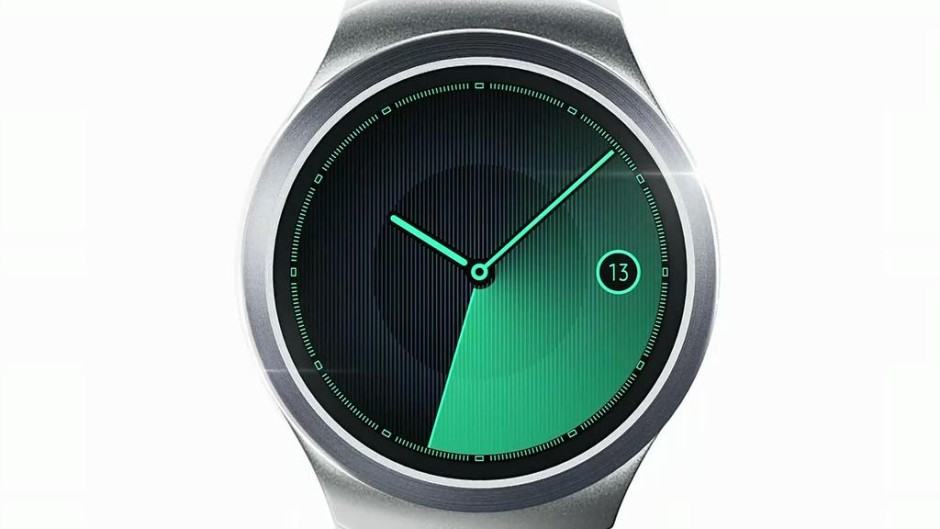 After announcing its new Galaxy Note 5 and Galaxy S6 edge+ in New York City this morning, Samsung promised the next big thing is right around the corner.

The South Korean company was referring to its new Gear S2 smartwatch — its first with a round display — which will get its full reveal on September 3.

Samsung briefly previewed the Gear S2, but we didn’t get to hear any of the juicy details. What we do know at this point is that it will have a round display, a rotating bezel that will allow users to navigate its interface and perform different actions, and an all-new Tizen operating system.

The device is also expected to sport a brand new look in line with Samsung’s new design philosophy, giving the Gear S2 the best possible chance of competing against Apple Watch and other rivals powered by Android Wear.

We’ll find out more about the Gear S2 at the IFA trade show in Berlin on September 3.