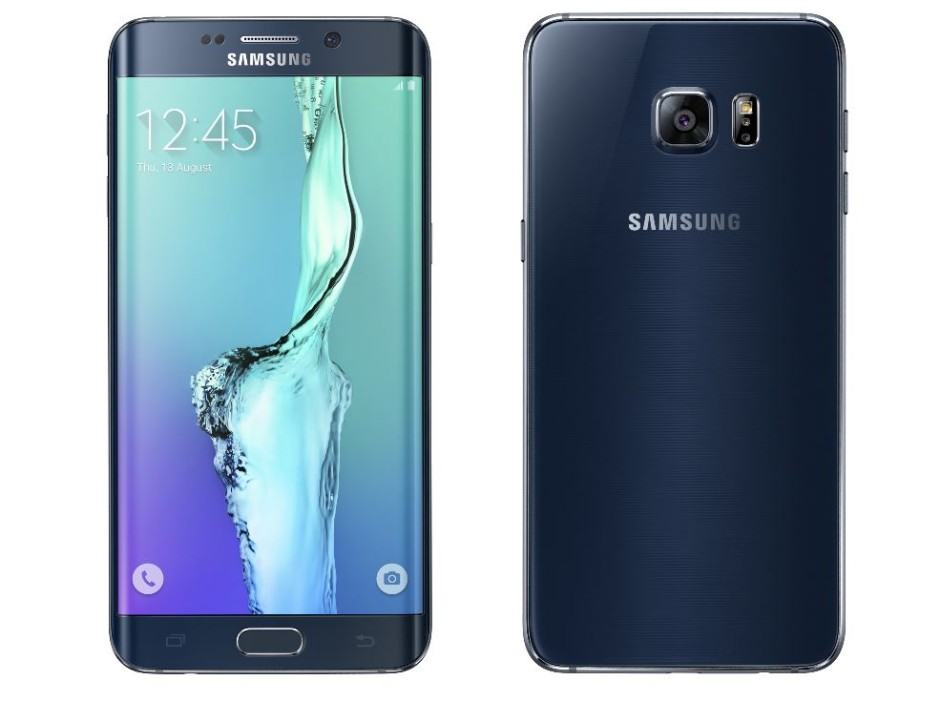 The S6 edge+ is almost identical to the original S6 edge, only larger. It sports exactly the same design, with an aluminum frame sandwiched between two sheets of Gorilla Glass — one of which is curved on both sides — and the same Exynos 7420 processor.

It also has the same 16-megapixel camera with f/1.9 aperture that’s received rave reviews since making its debut with the Galaxy S6 and S6 edge. It’s one of the best smartphone cameras on the market right now, and it snaps stunning photos as well as super sharp 4K video.

But the S6 edge+ does bring some nice improvements. In addition to its larger, 5.7-inch display, it has an extra 1GB of RAM (for a total of 4GB), and a bigger 3,000mAh battery. Sadly, there is no S Pen, so this isn’t a total substitute for a Galaxy Note 5 Edge.

There’s also no removable battery or microSD card slot, but if you can live without those things, you’re getting a gorgeous smartphone with stellar specifications — and one of just a few devices on the market with a curved display. It’s not necessary, of course, but it certainly looks cool.

The Galaxy S6 edge+ will launch alongside the Galaxy Note 5 worldwide on August 21.