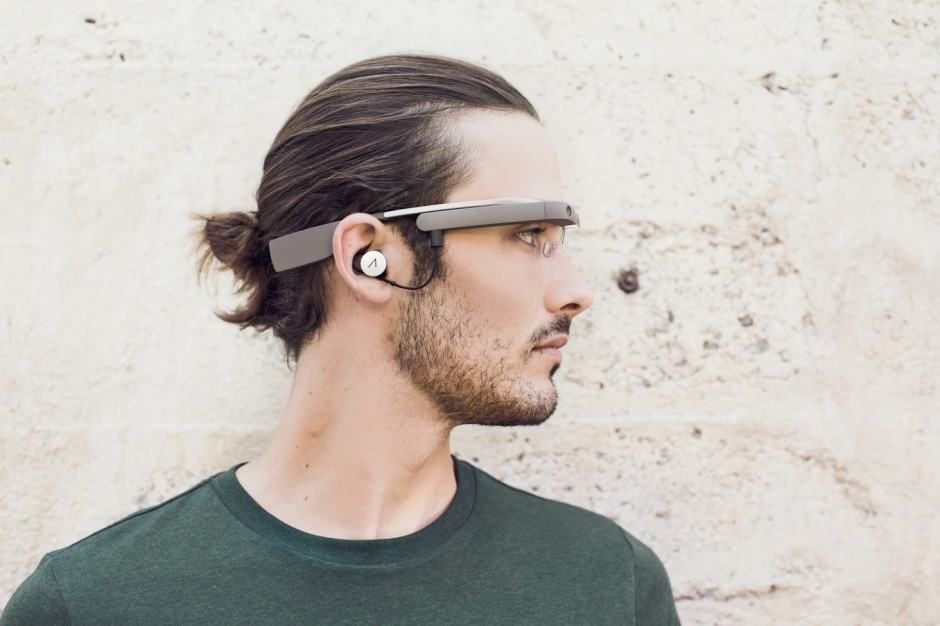 Google’s new and improved Google Glass “Enterprise Edition” will bring a new display, a better battery, and a brand new processor, according to a new report, which sites “several sources familiar with advanced prototypes of the product.”

Google Glass was rumored to be dead shortly after it was pulled back in January, but Google has always insisted it will be back. The search giant has even put Tony Fadell, father of the iPod and founder of Nest, in charge of the Glass project — and now it seems a comeback is right around the corner.

9to5Google reports that a second-generation Glass, dubbed the “Enterprise Edition,” is coming soon with some big improvements — including a larger prism display and a faster Intel Atom processor.

“The larger prism display is designed to reduce the eye strain issues that affected Explorer users after a prolonged time spent with the headset,” the report reads. “By extending the prism width, the user simply has to look up to view the display, rather than looking up and to the right.”

It’s not clear how else the display will be improved, or what kind of Intel Atom processor will replace the Texas Instruments chip in the original Glass headset. But sources say it’s faster than the chips used in today’s Android Wear watches, and runs cooler.

The new Glass is also expected to address one of the original’s biggest complaints with “moderately improved battery life.” It’s thought Google will also offer an external battery back (how’s that going to work?) that will help keep heavy users juiced up all day.

While the sources couldn’t provide an exact launch date, it’s thought the Enterprise Edition will be announced “soon.”