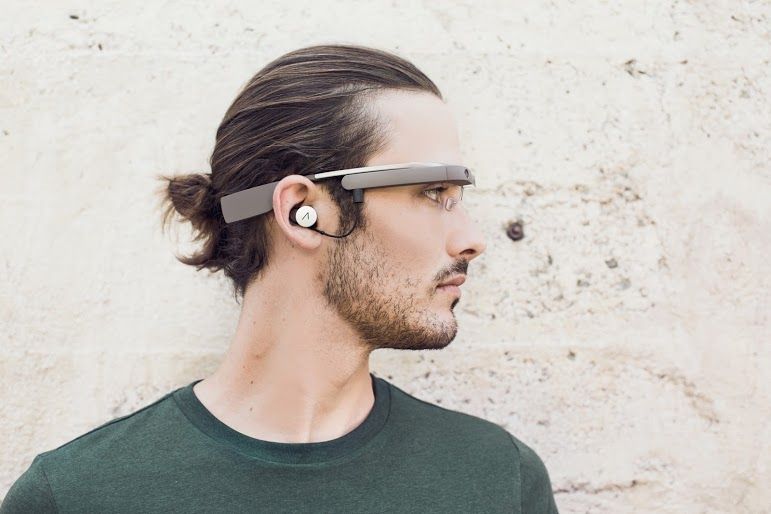 If you’re looking for something to do with today’s public holiday, here’s an idea: why not seize the opportunity to buy a Google Glass headset, knowing that this could be your last chance to ever do so?

That’s right — from tomorrow, Google’s $1,500 Glass Explorer augmented reality goggles will no longer be available through Google’s Play Store. Headsets will continue to work, although users shouldn’t expect any official software updates for them.

The head-up device first launched in April 2012, but despite prompting multiple headlines and parodies, it failed to transform into a hit with consumers. Last week the project was shuttered in its present form, with Google Glass being spun off as its own standalone project under the leadership of Nest CEO and former Apple exec Tony Fadell.

“Early Glass efforts have broken ground and allowed us to learn what’s important to consumers and enterprises alike,” Fadell told The Verge following the announcement. “I’m excited to be working with Ivy to provide direction and support as she leads the team and we work together to integrate those learnings into future products. I remain fully committed to Nest and am equally excited about our work there, which continues to accelerate.”

Having helped turn the MP3 player into a mass-market product with the iPod, Google is clearly hoping Fadell can sprinkle a bit of his Apple-learned fairy dust onto the Google Glass project.

If he can, perhaps today’s first-gen Google Glass headsets will one day be worth a bit of money on the collectors’ market.

Otherwise, they’re destined to just become a “remember when?” oddity when people look back at Google.