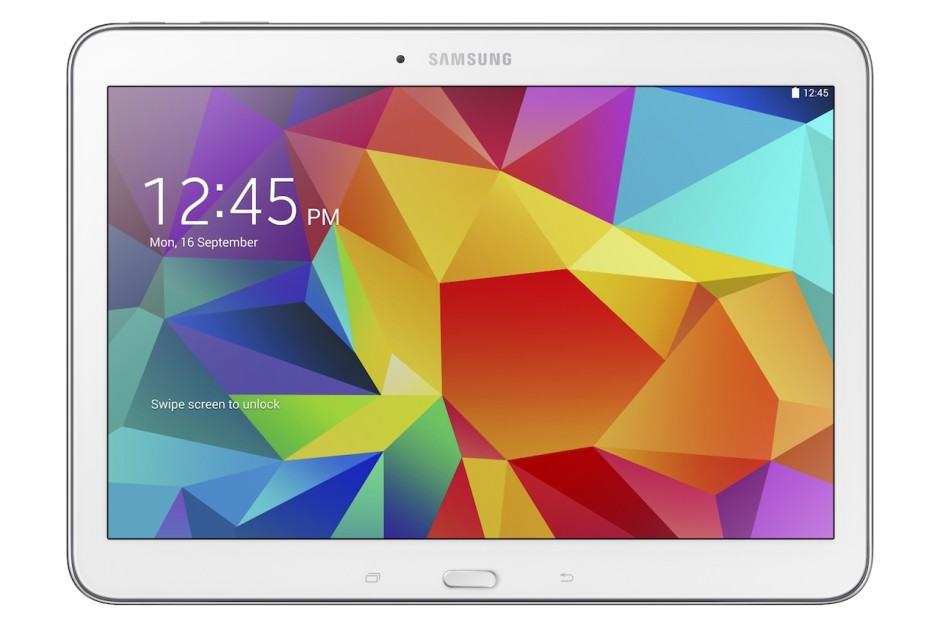 Samsung’s upcoming Galaxy Tab S2 will measure just 5.4mm thick, trusted sources claim, making it 0.7mm thinner than Apple’s iPad Air 2. The device is also expected to come in 8- and 9.7-inch versions, and it will ship with Android 5.0.2 Lollipop right out of the box.

Recent rumors claimed that the Galaxy Tab S2 would be thinner than Apple’s super-slim iPad Air 2, and now SamMobile’s sources — which have been incredibly reliable in the past — are back to confirm it. They’ve also revealed model numbers and specifications for both devices.

Both the SM-T710 and the SM-T810, which have 8- and 9.7-inch displays respectively, will be powered by Samsung’s Exynos 5433 processor and 3GB of RAM. They’ll also have 32GB of storage as standard, a microSD card slot, and 8-megapixel rear-facing cameras.

One thing to note is that Samsung has apparently dropped the resolution of its Galaxy Tab S lineup from 2560×1600 to 2048×1536 for these models. That seems pretty significant on paper, but its unlikely your eyes will notice much of a difference on such small displays.

There’s no mention of another 10.5-inch model, so it certainly seems like Samsung is dropping this from its lineup in favor of sizes that are closer to Apple’s iPad Air and iPad mini. However, recent rumors have claimed that a 12-inch “Pro” version could be in the pipeline.

SamMobile also notes that these specifications aren’t final, and could change before Samsung makes its new Galaxy Tab S2 devices official. There’s no word on when that will be yet, but we’ll likely be waiting until this summer.