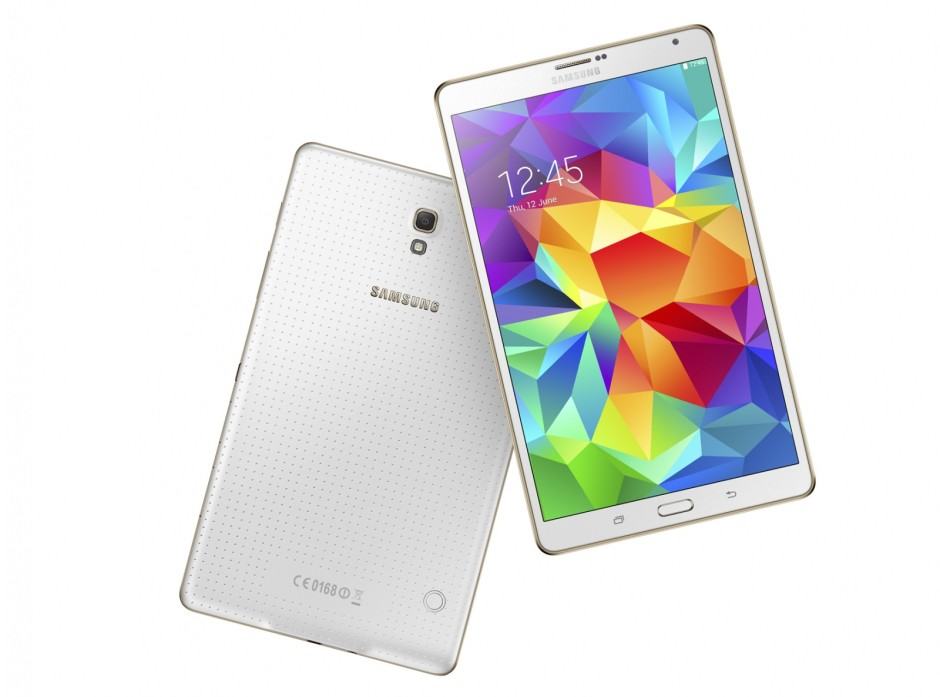 While Samsung’s next-generation Galaxy S6 and S6 Edge may be dominating the headlines right now, they won’t be the only exciting devices the South Korean company releases this year.

New Galaxy Tab S slates are also on the horizon, and according to inside sources familiar with Samsung’s plans, they’re going to be made of metal and even thinner than Apple’s super-slim iPad Air 2.

“We have been able to eek out some new information from our insiders about the successor to the Galaxy Tab S,” SamMobile reports, “and according to them, the Galaxy Tab S2 will be thinner than the Apple iPad Air 2.”

Samsung is shaving at least 0.6mm off its thickness, then, the source claims, and adding a metal frame that will presumably be similar to that on other Galaxy devices, like the Alpha and the Note 4. However, it’s thought the Galaxy Tab S2 will keep its plastic back panel.

SamMobile also says the Galaxy Tab S2 will be offered in 8- and 9.7-inch variants, which make them almost identical in size to the iPad Air and iPad mini.

Interestingly, Samsung is thought to be ditching the existing 10.5-inch model, but recent rumors have claimed a larger 12-inch “Pro” model could be added to the lineup, which may end up going head-to-head with Apple’s rumored iPad Pro.

There’s no word on when Samsung’s new slates will be available, but we don’t expect them to appear at Mobile World Congress next month. It’s more likely they’ll be unveiled around July, when the existing Galaxy Tab S lineup celebrates its first birthday.