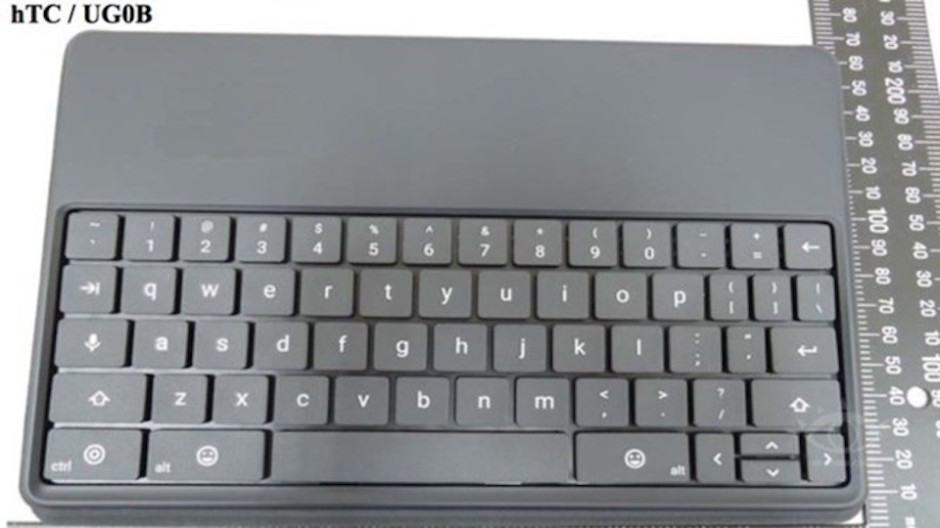 The official Surface-like keyboard cover for the Google Nexus 9 has been leaked again ahead of the slate’s public unveiling later this year. The latest images give us a better look at the accessory and some of its features — and just how big it’s going to be.

The Nexus 9 keyboard cover looks a lot like many of the tablet keyboard covers we’ve already seen; it’s like a cross between Apple’s Smart Cover for the iPad and the pricey Type Cover Microsoft makes for its Surface tablets. It has some special function keys built-in, like a voice command button in place of Caps Lock, and shortcuts to emoticons.

That large area above the keyboard that looks like wasted space is where the Nexus 9 will actually sit while the keyboard is in use. It’s also where the built-in battery is held. The case should allow you to adjust the angle of the Nexus 9 slightly so that you can find a comfortable view whether you’re sat at a desk or standing up to type. 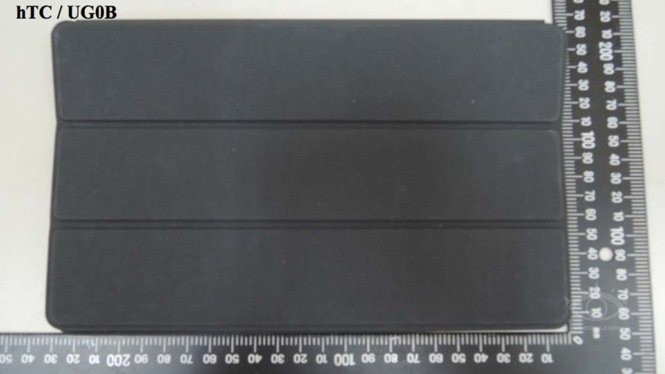 The Nexus 9 itself, which is being made by HTC, is expected during the third quarter of this year. In addition to a 9-inch Quad HD display, users can look forward to a 64-bit NVIDIA Tegra K1 processor, up to 4GB of RAM, an 8-megapixel rear-facing camera, and NFC connectivity.