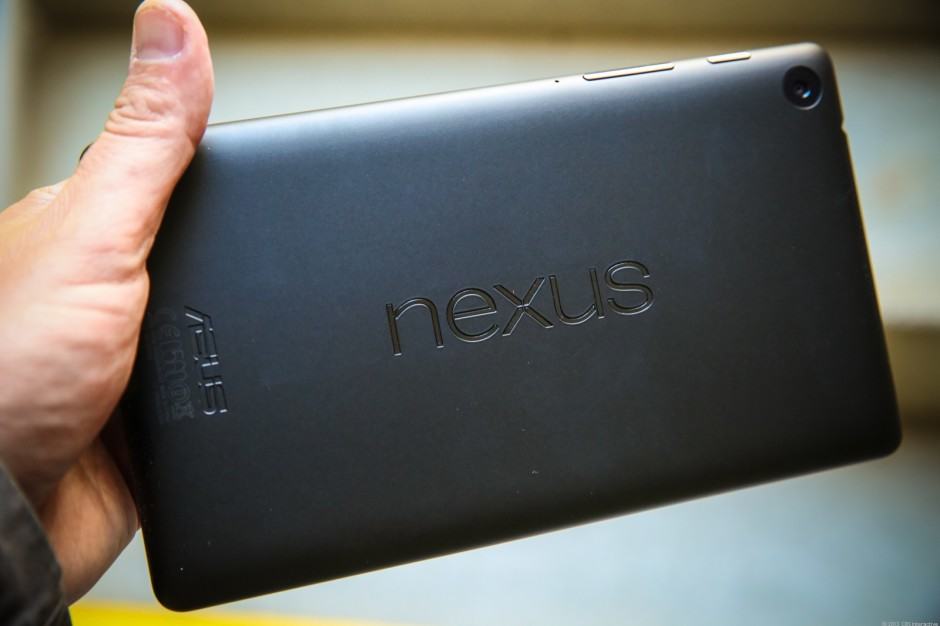 Google’s upcoming Nexus 9 tablet, made by HTC, could launch earlier than expected, according to one reliable tipster — which means Android L could make its public debut early, too. Recent reports have promised an unveiling during the second week of October, but we may not have to wait that long.

Codenamed the “HTC T1” internally, and previously thought to be the Nexus 8, the exciting new tablet “will be released before Oct. 9,” @upleaks tweeted earlier today. Another launch date hasn’t yet been revealed, and it’s unclear why Google and HTC have brought the announcement forward, but it’s good news for those of us who are eagerly awaiting this device.

According to recent reports, the Nexus 9 will be well worth the wait. In addition to a 9-inch Quad HD display, the device is expected to come with a 64-bit NVIDIA Tegra K1 processor, 4GB of RAM, an 8-megapixel rear-facing camera, and NFC connectivity.

It’s is also likely to be the first device with Android L, so the sooner we see the Nexus 9, the sooner we see Android L’s public release. That doesn’t necessarily mean it will come to other Nexus devices at the same time, but those releases certainly won’t be far behind.

Google has traditionally rolled out major Android updates in late October — alongside the new Nexus 7 last year, and the Nexus 4 the year before. Its biggest rival, iOS 8, is due in mid-September, with new iPads soon after. It’s possible Google may have brought its own release forward to get its products to market before Apple does.