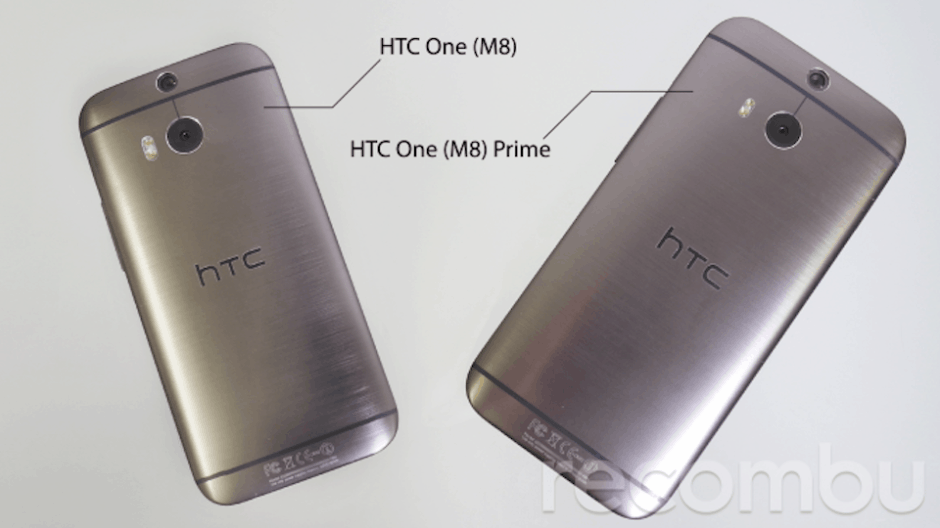 HTC’s One M8 is one of the finest smartphones you can buy today — but its bigger brother, the upcoming One M8 max, is claimed to be even better. According to one source, the device will have a larger 5.9-inch display and Qualcomm’s latest Snapdragon 805 processor.

A picture of the One M8 max — which is also being labeled the One M8 Prime — surfaced on Weibo over the weekend. It looks identical to the original One M8 in almost every way, but it is significantly larger and it’s expected to be even more impressive internally.

TK Tech News, who has previously leaked a number of new smartphones ahead of their official unveilings, cites sources who say the M8 max will have a faster Snapdragon 805 processor — not the Snapdragon 801 chip that features in the One M8. It’s also expected to have a 5.9-inch display, though it’s unclear if it will boast a Quad HD resolution or stick to 1080p for now.

It’s not all good news, however: HTC has reportedly done away with the max’s fingerprint scanner this time around, and it’s unclear what the reason behind that decision was at this point. TK says that the “test device in the photos [above] looks pretty close to final product in my opinion,” but there’s still a chance it could change before release.

For now, take this information with a pinch of salt. @Evleaks previously claimed that the One M8 Prime had been scrapped by HTC indefinitely, and given that last year’s One max wasn’t exactly a big seller, it wouldn’t be a big surprise to see no successor this year — particularly if HTC has been focused on making new Nexus devices for Google.

It’s also worth noting an image like the one above is incredibly easy to fake; you just need to paste a picture of stretched One M8 next to a picture of a regular One M8. There literally is no difference between the two in the picture, at least as far as I can tell.