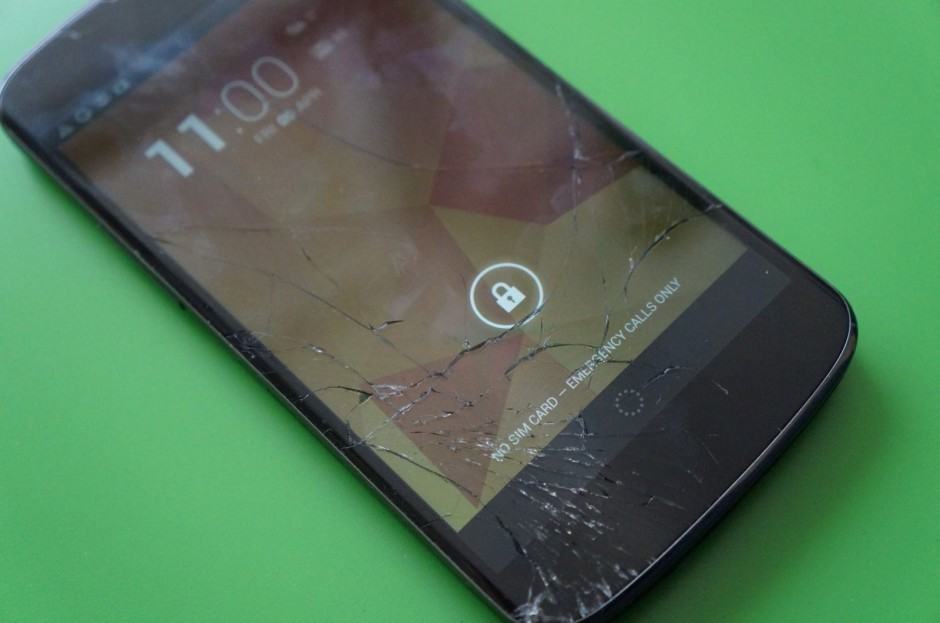 I can’t wait to get my hands on the OnePlus One. Its design and specifications make it one of the most exciting smartphones we’ve seen this year; it’s equipped to compete with rivals like the HTC One M8 and the Samsung Galaxy S5. In addition, it’s a steal at $299.

But we know it’s not going to be easy to get hold of one — at least not initially.

You may be tempted to take part in the OnePlus “Smash the Past” competition that gives you the chance to win the new device by smashing up your old one, then — but it’s a downright stupid idea, and you shouldn’t even think about taking part.

Here’s how the competition works: You apply to smash up your old smartphone and tell OnePlus what you’re going to do with it. If they like your idea, you’ll be told to go ahead with the destruction. You’ll need to record the whole thing in a YouTube video, and send OnePlus your broken phone.

In exchange, they’ll give you a 16GB One for just $1, plus three invites that you can give to friends.

Here’s why this is a ridiculous idea: Ignoring the fact that you have to smash up a perfectly good smartphone, there’s no guarantee that doing so will get you a OnePlus One.

There’s no guarantee you’ll get a OnePlus One.

Your submission will be reviewed and accepted before you’re given your reward, and if OnePlus deems it unsuitable for any reason, your only smartphone is now just a pile of broken glass and crushed components. And that’s not the only catch.

The $1 fee you’ll have to pay if you are selected does not include taxes or the mysterious “extra charges” that OnePlus mentions in its terms and conditions, and only certain smartphones are eligible for the Smash the Past competition.

Then there’s the safety issues. OnePlus says that you’ll need to damage your smartphone so badly that it won’t turn on. In its application form, the company encourages the use of baseball bats, blenders, hammers, and fire. And there’s nothing about wearing goggles or other safety gear.

You could be seriously injured.

All of these things could harm you and others around you. I don’t want to sound like an old man here — I’m only 25 — but using blenders and fire to destroy anything is a silly idea. Smartphones contain batteries that can explode, and there’s a chance you could be seriously injured.

And of course, OnePlus insists it is “not liable for any damage or injury to the smasher, surrounding persons or any equipment used during the shooting of each smash video.”

Here’s a better idea: Sell your old smartphone. If you have one that’s eligible for the Smash the Past competition, it’s probably worth quite a bit of money, and you could make enough to buy a $299 OnePlus once you have an invite.

Whatever you do, don’t smash up your smartphone.

If it’s not worth much, donate it to someone or recycle it. I’m sure you can find a friend who would be happy to adopt it and put it to good use. You could even use an app like CamioCam to turn it into a security camera for your home.

Whatever you do, don’t smash it up.