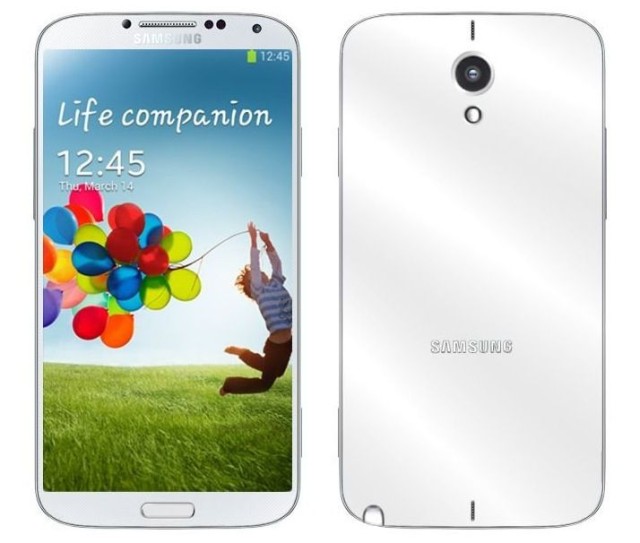 If you developed a thirst for more Galaxy Note III information following this morning’s rumor, then you’re in luck. The handset’s complete list of specifications has been leaked by a “trusted insider,” and it suggests that Samsung’s third-generation phablet will blow its competitors right out of the water.

In addition to a larger 5.86-inch 1080p display, the device is expected to come with 3GB of RAM, an eight-core Exynos 5420 processor, and up to 64GB of internal storage.

The information was obtained by SamMobile, and although we cannot confirm its authenticity, we can say that the site has a very good track record when it comes to Samsung rumors. SamMobile reports that there will be two Galaxy Note III models, one with the “SM-N900” model number, and another with the “SM-N9005” model number.

As for the second model, that’ll be largely identical, but it will have a different (currently unconfirmed) processor and GPU, and LTE connectivity. Both devices are expected ship with Android 4.3 Jelly Bean on board.

Interestingly, SamMobile also reports that both will come with a 3,200mAh battery, conflicting with this morning’s report from PhoneArena, which claimed it will have a 3,450mAh battery — the largest Samsung has introduced to a smartphone.

But PhoneArena did mention that this battery was being testing in an “engineering sample” device, and I noted earlier that it may be different to the final model.

Again, these specifications are not confirmed, so bear that in mind for now. Samsung is expected to unveil the Galaxy Note III at its Unpacked event scheduled for September 4.