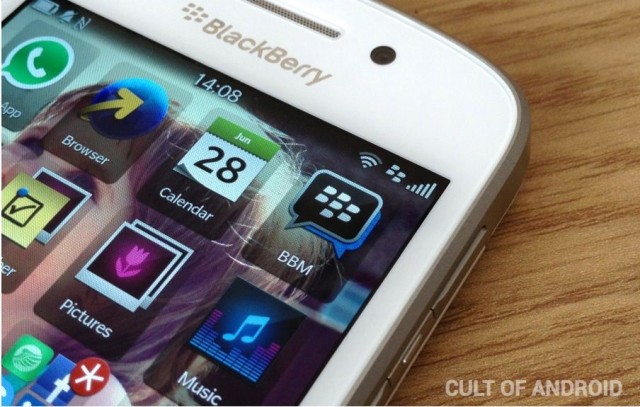 We’ve seen lots of demand for BBM on Android and iOS since BlackBerry announced in May that the service would finally go cross-platform. And the Canadian company has promised us that the app will be here by the end of summer. But how long is BlackBerry’s summer?

According to one company executive, we could be waiting up until September.

I know summer can stick around for many months in some parts of the world, but here in the U.K., we’re lucky if it lasts a week. In other countries, it disappears in August. Unfortunately for those waiting for BBM, BlackBerry’s summer runs all the way up until September.

“The service is coming to Android this summer,” BlackBerry India managing director Sunil Lalvani told IBN Live. “But summer as per North America, where it remains till September.”

Lalvani confirmed BBM would be available on Android and iOS before the end of September, but a specific release date is still a mystery.

Given BlackBerry’s record for missing release dates, it’s no wonder BBM fans are eager for the company to be more transparent with its plans. But it appears the company is keeping them quiet — possibly because it doesn’t want to announce dates it could miss.

If we hear more, we’ll let you know right away, of course. But I suspect we won’t BlackBerry will keep quiet until the day BBM is ready to hit the App Store and Google Play.