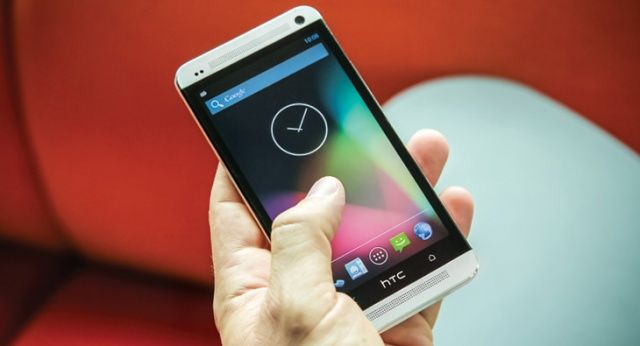 HTC finally rolled out the latest Android 4.2.2 Jelly Bean release to the HTC One over the weekend, but it appears the Taiwanese company has also been hard at work on Android 4.3. An HTC One Google Edition with Android 4.3 installed has just passed by the Bluetooth SIG.

Android 4.3 will finally bring Bluetooth 4.0 Low Energy support to Android-powered smartphones and tablets, so it appears that compatible devices will need to go through the whole certification process again. And it appears the HTC One is well on its way to becoming Bluetooth 4.0 certified.

The listing below was obtained from the Bluetooth SIG, and it shows the HTC One Google Edition running Android 4.3. 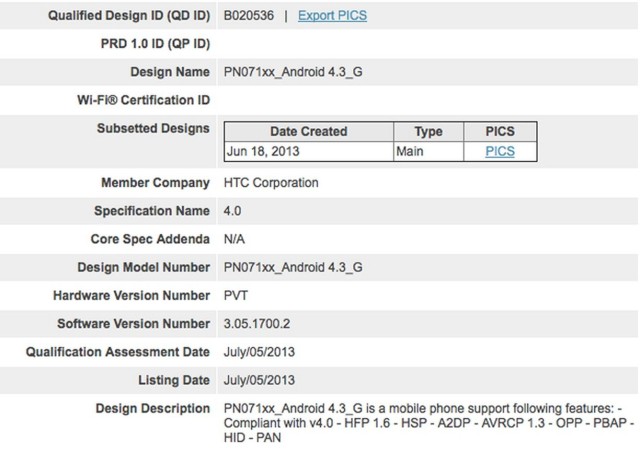 The Android 4.3 update, which was expected to make its debut at Google I/O back in May, is yet to be announced yet. However, it has been popping up in the wild for several weeks. It’s thought Google will make the update available to the public at the end of this month — possibly alongside a new Nexus 7.