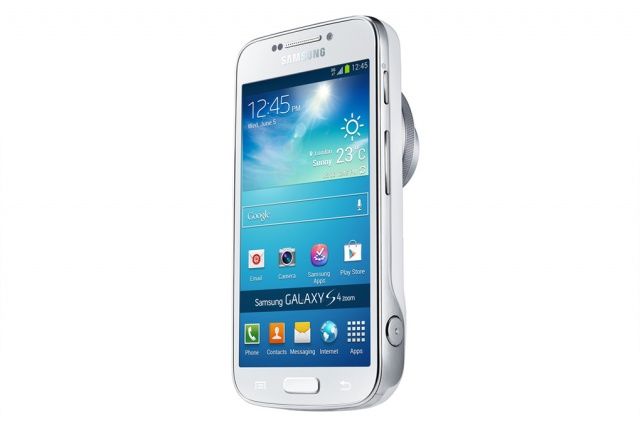 We’ve already seen the Galaxy S4 Zoom a number of times in recent weeks, but this morning Samsung finally made the handset official. And no, it’s no prettier than the beastly device that surfaced on Monday. In fact, it’s exactly the same. But it is the only “smartphone” with a 10x optical zoom.

As you may have already guessed, the Galaxy S4 Zoom is the latest in a series of Galaxy S4 spinoffs. It’s actually the third Samsung has announced — following the Galaxy S4 Mini and the Galaxy S4 Active — since its flagship’s launch just three months.

But this one is vastly different to the others, because from the back, it looks like a dedicated point-and-shoot camera. It has a 16-megapixel CMOS sensor with 10x optical zoom, and a Xenon flash for taking snaps in low light environments. 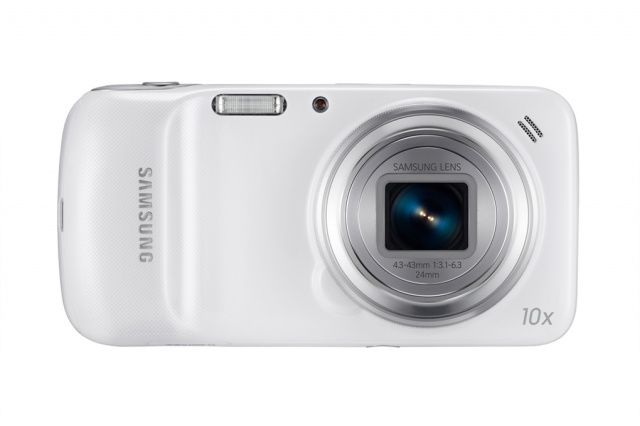 From the front, it looks like a regular Galaxy S4, but it has a smaller 4.3-inch qHD display with a 960×540 resolution. Under the hood there’s a 1.5GHz dual-core processor, 1.5GB of RAM, 8GB of internal storage, and a microSD card slot.