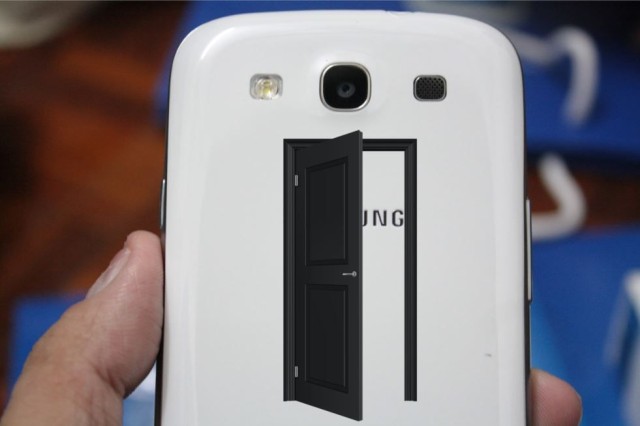 The development team behind Replicant OS, an open-source operating system based on Android, have discovered a security flaw with Samsung devices that can provide remote access to your data. The “backdoor” is found in a whole bunch of Galaxy-branded handsets — including the Galaxy Nexus — running “most propriety Android systems.” 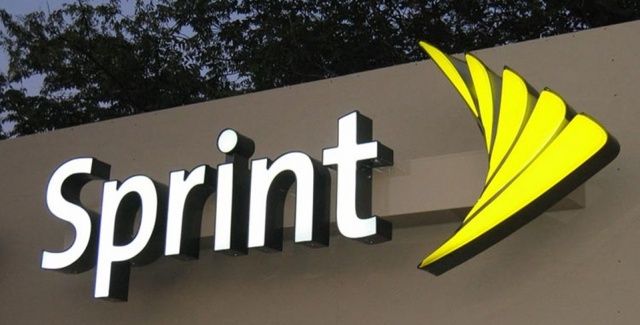 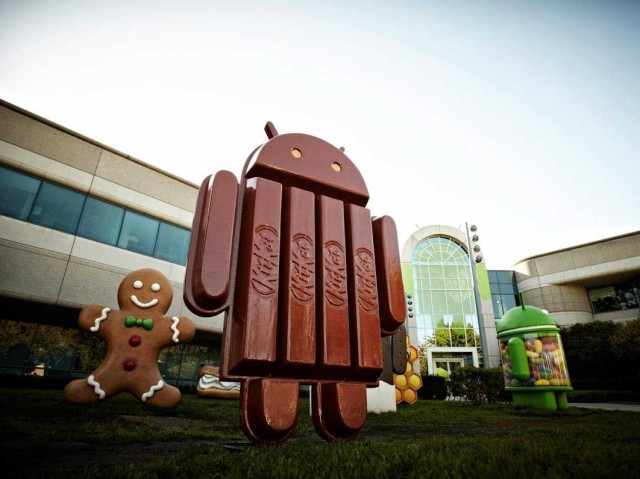 Wondering whether your Galaxy device is in line for a KitKat update? Well, wonder no more. Samsung has today published a list of smartphones and tablets that are “currently scheduled” to receive an Android 4.4 upgrade, and the South Korean company says that rollout begins today.

The Samsung Galaxy S5 will get its grand unveiling at a press event in London in mid-March — not at Mobile World Congress in Barcelona next month — according to a “reliable source.” The device is expected to debut Samsung’s new iris scanning security feature, as well as an improved design made from more premium materials.

If it wants to retain its massive share of the smartphone market, Samsung must ensure its flagship devices are always one step ahead of the competition. So with the Galaxy S5, the South Korean company hopes to take on Apple’s Touch ID with eye-scanning technology that’ll let you unlock your phone using only your irises.

The device will be available around March or April of this year, Samsung executive vice president Lee Young Hee confirmed in an interview with Bloomberg — and it’ll launch alongside a second-generation Galaxy Gear that’ll be thinner than its predecessor.