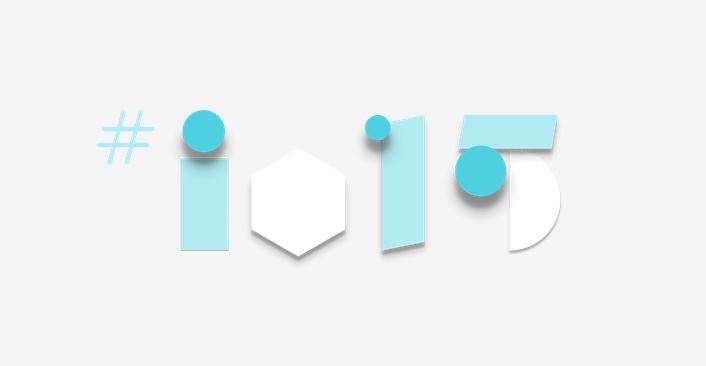 A description of a presentation planned for this year’s Google I/O developers conference all but confirms the unveiling of Android M, the next-generation Android upgrade. 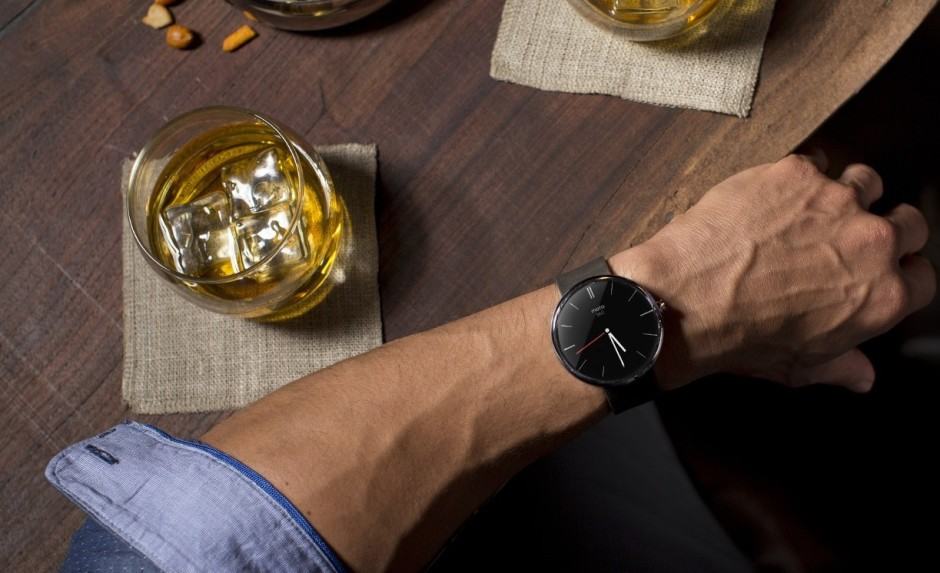 Lollipop comes to the best Android Wear watch you can buy. Photo: Motorola

Motorola is today rolling out the latest Android 5.0.1 Lollipop update for the Moto 360. This is the major Android Wear update Google announced last week, which brings support for the company’s new watch face API, improved quick settings options, and a number of new features. 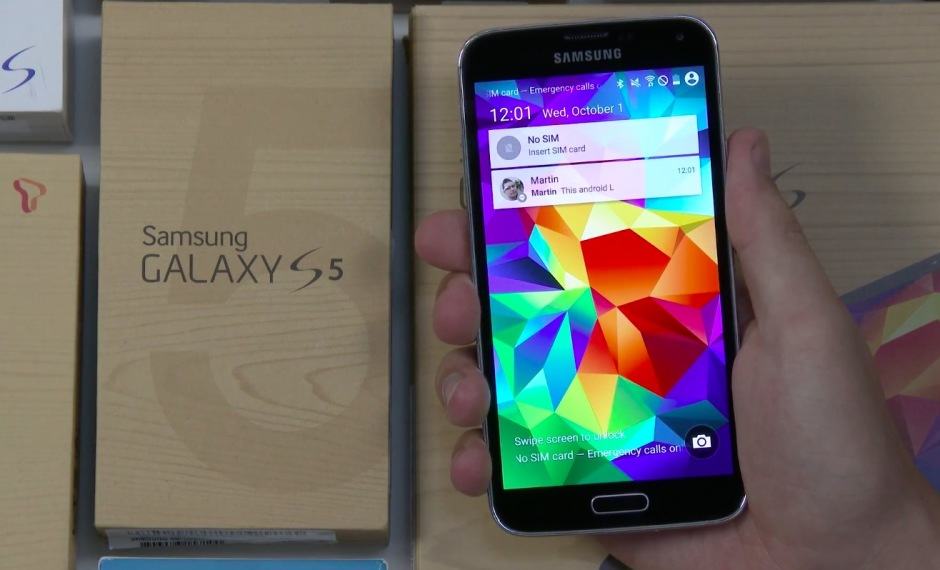 Samsung could be rolling out its first Android 5.0 Lollipop updates by December, say sources familiar with the company’s plans — and the flagship Galaxy S5 will be the first to get one. The release will feature a revamped TouchWiz interface that will better suit Google’s new Material Design guidelines. 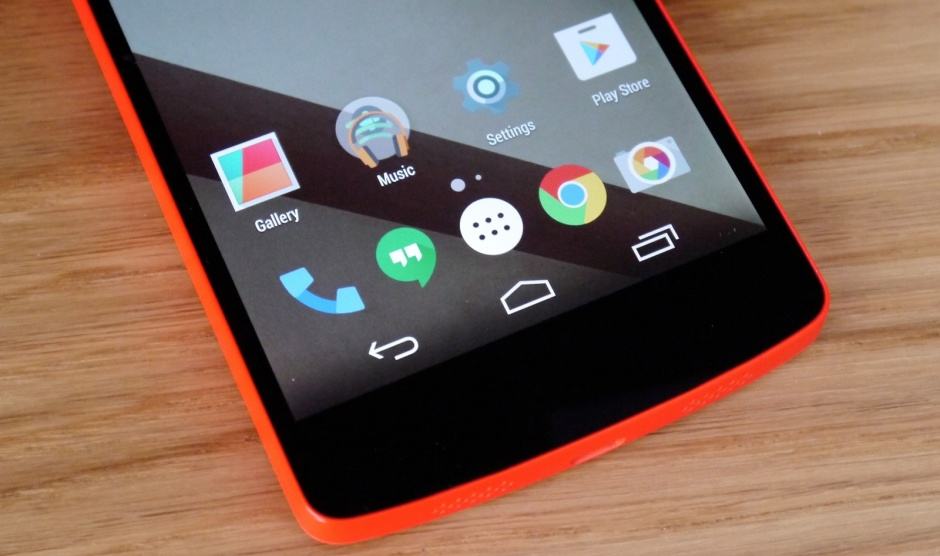 Android L on the Nexus 5. Photo: Killian Bell/Cult of Android

Can’t wait to get your hands on Android 5.0 Lollipop? You’re not the only one. But if you’re a Nexus 4 owner, you don’t have to wait. An unofficial Lollipop ROM is already available for the device, and almost everything works as it should.

A Nexus 9 mockup by Android Police.

Google will announce its new Nexus 6 and Nexus 9 devices tomorrow, Forbes reports, and they will be the first to run its new Android L operating system. The search giant has decided against a “big reveal,” one source claims, instead opting to make the devices official in a blog post.