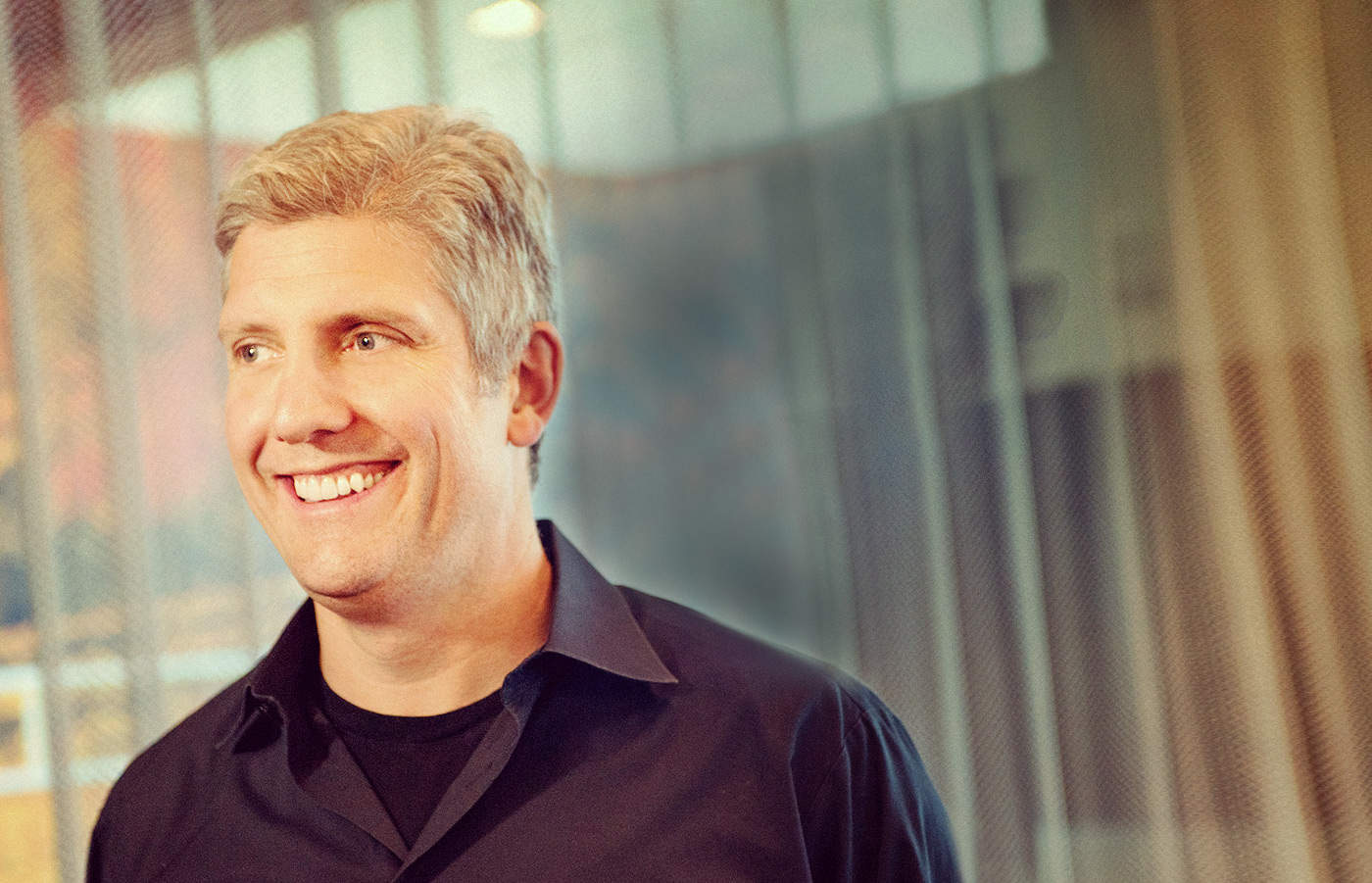 Google has created a whole new hardware division that will bring Chromecast and Nexus devices under the stewardship of one man while taking Glass away from Tony Fadell.

Former Motorola president Rick Osterloh has returned to Google, two months after leaving the company that was sold to Lenovo around the same time. Osterloh will head up a new hardware team and report directly to CEO Sundar Pichai.

Now ultimately responsible for the Chromecast, Google Glass and the Nexus lineup, Osterloh managed to drag himself through the ranks at Motorola while it was under Google’s wing, moving from head of product management to president during that time. Osterloh eventually left Motorola following its purchase by Lenovo as part of a wider reorganization of the company’s management team.

Osterloh finds himself at the head of what was previously a group of individual teams rather than one cohesive entity charged with managing smartphones, tablets and dongles. With this one VP overseeing everything hardware, Google will hope for more direction and cohesion moving forward.

Perhaps the most interesting part of Google to now come under Osterloh’s wing is known as ATAP and comprises of experimental hardware such as Project Ara – Google’s modular smartphone concept. Couple this part of the new division with the similarly interesting Google Glass and Google’s newest vice-president could have his hands on Google’s future. Glass in particular has been under the stewardship of Tony Fadell who, Recode reports, will be staying on as an adviser.

It’s clear that Rick Osterloh made an impression during his time with Motorola and Google, and with his new place at the latter’s head table things are certainly looking up for him. If this new appointment gives Google additional focus within its hardware lineup, Osterloh won’t be the only one benefitting here.