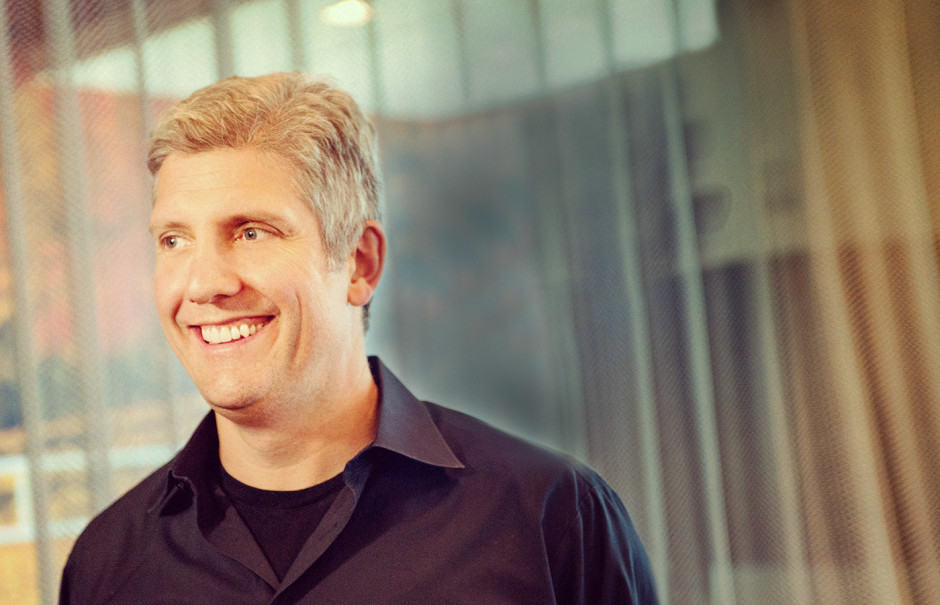 Apple’s “outrageous prices” are not the future for smartphones, according to Motorola president Rick Osterloh, who has hit back at Jony Ive’s criticism of companies that allow consumers to customize their products.

Osterloh believes that great choice at affordable prices is what customers really want, and that smartphones shouldn’t be an expensive luxury.

“Our belief is that the end user should be directly involved in the process of designing products,” Osterloh told BBC News. “We’re making the entire product line accessible.

Osterloh’s comments come days after The New Yorker published a profile on Apple senior vice president Jony Ive, in which he said that allowing customers to customize products is “abdicating your responsibility as a designer.”

Osterloh says that Motorola’s goal, which he believes is the “exact opposite” of Apple’s, is to provide similar experiences at accessible prices. “A great smartphone, and a great mobile internet experience, shouldn’t be an expensive luxury,” he added.

While Ive didn’t call out Motorola by name, it’s thought he was referring to the company’s Moto Maker tool, which lets customers pick the colors and materials of their banel and other accents, and choose different storage options when buying a Moto X.

For now, the Moto X is the only device that Motorola allows customers to customize before they order, but reports have claimed that other devices could be added to Moto Maker, including the Moto 360.