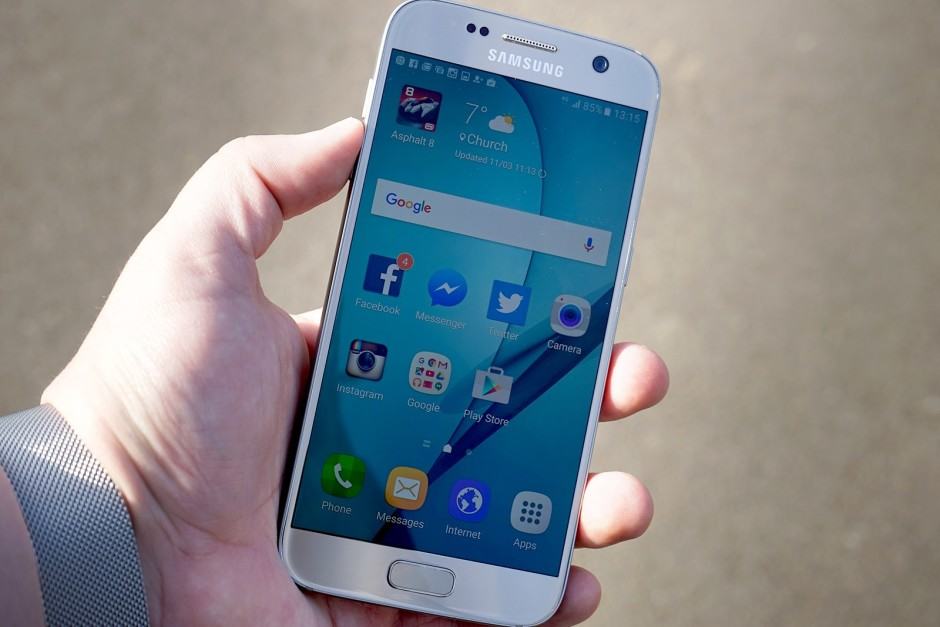 Samsung hopes to improve battery life on its latest devices with a more efficient TouchWiz launcher.

The South Korean company has already begun testing a version that uses the Vulkan API coming in Android N to improve performance and reduce battery drain.

Samsung has been putting big batteries inside its Galaxy smartphones for years, and yet battery life usually disappoints. That’s mostly because all of the extra functionality you get with TouchWiz — compared to stock Android — eats up more battery life.

But Samsung is trying to improve that, without taking features away. At the Samsung Developer Conference in San Francisco this week, the company revealed it is working on a new TouchWiz launcher that utilizes Vulkan to become more efficient.

This version of the TouchWiz launcher performs just as well as the one you have now on the latest Samsung phones — if not better — but doesn’t burn so much power. It actually uses 6 percent less energy when scrolling pages and opening/closing the app tray.

That doesn’t sound like a lot, but when you take into account how much you use the launcher every day, it adds up. Samsung found that with a 3,600mAh battery — like that found in the S7 edge — you can get an extra 40 minutes of use between charges.

It should be noted, however, that this is an early version of the TouchWiz launcher, and it doesn’t yet include all of the features found on Galaxy devices today. That means Samsung’s figures could change when more features are added and it has made more optimizations.

But this is promising news for Galaxy fans. Of course, we won’t get to experience the benefits until Samsung rolls out Android N with support for the Vulkan API, but it is another improvement to look forward to.