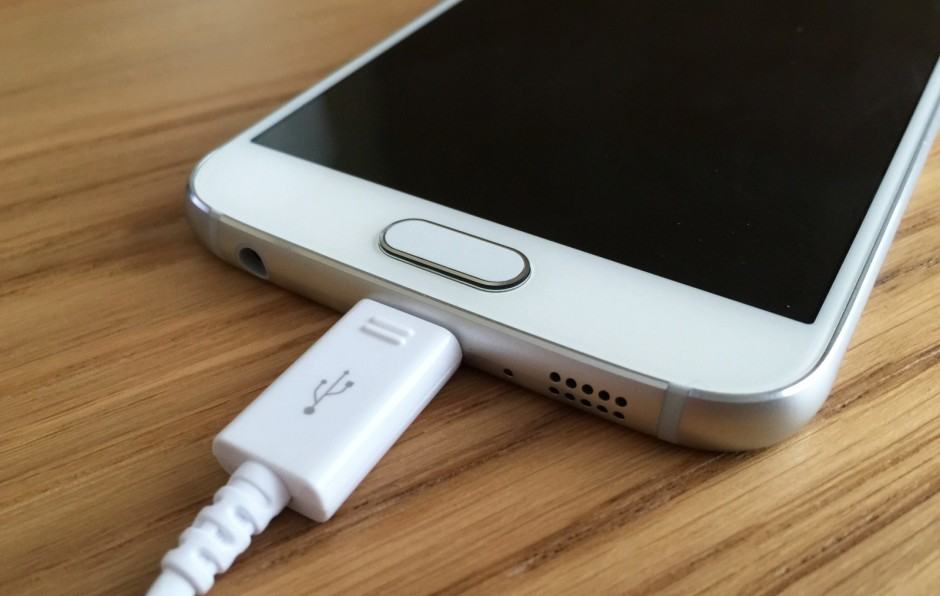 Safe to pick up? Photo: Killian Bell/Cult of Android

It might be time to think twice about using your smartphone while it is charging.

Suhana Mohamad, a 30-year-old mother of two from Malaysia, was tragically killed by her handset after being electrocuted during a phone call.

Smartphones have been known to spontaneously combust while charging, but it certainly doesn’t happen often — and electrocutions are even rarer. But this isn’t the first time an incident like this has occurred.

Back in July 2013, an iPhone 5 killed Chinese flight attendant Ma Ailun when she answered a call while it was charging. Weeks later, a Chinese man was electrocuted while plugging in his iPhone and spent ten days in a coma.

Mohamad, who lived in the Cheras suburb of Kuala Lumpur, was on a call while her device was plugged into a power outlet.

“There’s no word yet as to what sort of smartphone she was using or what type of charger was in play, but this is the first time in Malaysia that a charging cell phone has been determined to be a cause of death,” reports Digital Trends.

Because incidents like this are so rare, using your smartphone while it’s charging is considered safe. One way to reduce the risk even further, according to Scott Wolfson of the U.S. Consumer Product Safety Commission, is to use charging accessories from your handset’s maker only.

Or you could buy a phone with wireless charging, which automatically stops when you pick it up.