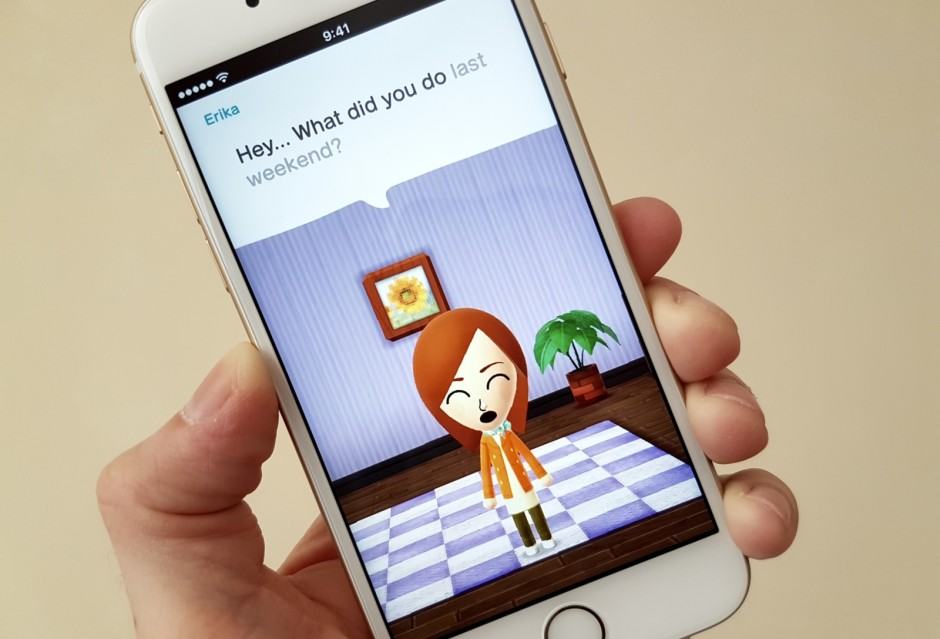 Miitomo is raking in the cash. Photo: Killian Bell/Cult of Android

Nintendo fans bemoaned the company’s decision not to use Mario or Link or Donkey Kong in its first smartphone game, but it seems Miitomo is doing perfectly well without famous faces.

According to new estimates, the social app is currently raking in a whopping $280,000 every single week.

We knew Nintendo’s first smartphone game would be popular — even without a familiar character. That’s why its earlier decision not to make games for Android and iOS seemed baffling. But the Japanese company will be glad it changed its mind now.

SurveyMonkey estimates that more than 4 million people are already using Miitomo at least once a month — less than one month after the game made its debut in Japan, and just two weeks after it arrived in the U.S. and Europe.

“That makes the game almost the same size as the country of New Zealand!” SurveyMonkey says.

It’s thought Miitomo attracted 2.6 million downloads last week alone, with two thirds of those coming from users on iOS, and the rest coming from Android. On average, the game was downloaded over 370,000 times every day.

Now, although Miitomo is free to play, users can spend money inside it to get additional content. And plenty are; SurveyMonkey estimates that the game is making around $40,000 every day across Android and iOS, or $280,000 every week.

This figure pales in comparison to the kind of money made by insanely popular mobile games like Clash of Clans, but SurveyMonkey says it’s actually pretty impressive for a more casual game like Miitomo — especially so soon after its release.

But will Nintendo’s first mobile game be able to maintain it, or will the novelty of Miitomo wear off as fans await the company’s next Android and iOS release? We’ll have to wait and see.

Are you still playing Miitomo?