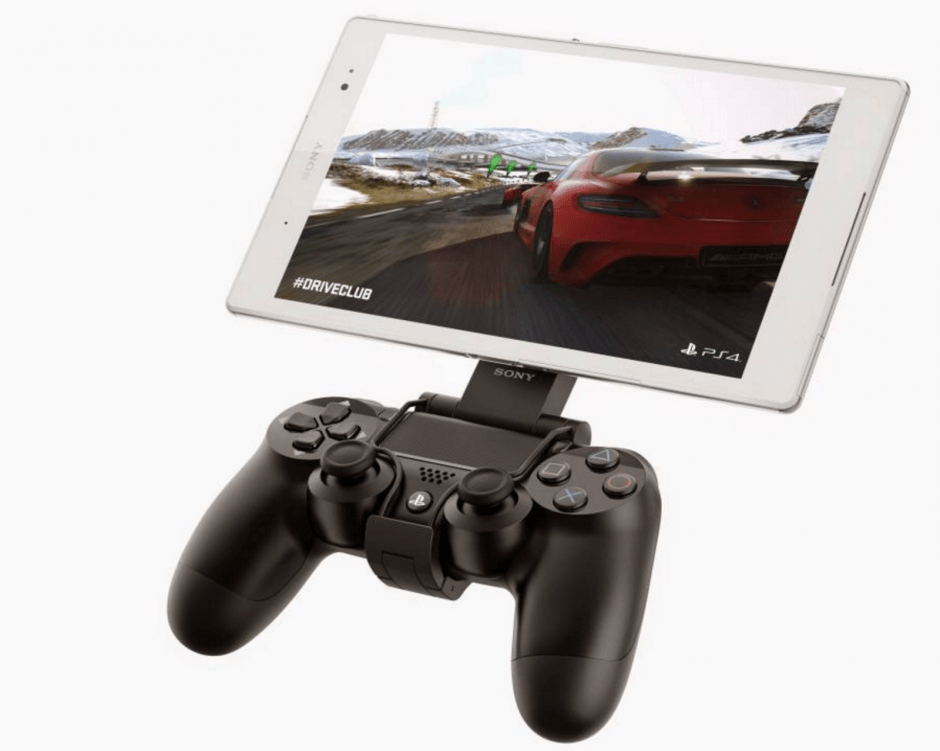 PlayStation greats are coming to your smartphone. Photo: Sony

Days after Nintendo launched its very first smartphone game, another gaming giant has announced it will start making mobile games.

Unlike Nintendo, Sony is killing it in the console business. Back in January, the Japanese company confirmed it had sold more than 35.9 million PlayStation 4 units since the console made its debut in November 2013, with 5.7 million picked up over the last holiday season alone.

In comparison, Nintendo has sold just 10 million Wii U consoles since it made its debut in November 2012.

Sony doesn’t really need to rely on smartphones and tablets to save its gaming business, then, but that doesn’t matter; there’s money to be made on mobile, and Sony wants some of it. And it’s going about it in the right way.

Sony won’t make obscure titles just to cash in on in-app purchases. Well, there probably will be in-app purchases, but they’ll be combined with PlayStation franchises you know and love.

“ForwardWorks will leverage the intellectual property of the numerous PlayStation® dedicated software titles and its gaming characters as well as the knowledge and know-how of gaming development expertise,” Sony says.

That almost certainly means you can look forward to seeing well-known PlayStation mascots like Ratchet and Clank, Nathan Drake, Jak and Daxter, and maybe even Crash Bandicoot.

ForwardWorks will “aim to deliver users with opportunity to casually enjoy full-fledged game titles in the new filed of the smart device market,” and it will begin its operations on April 1. But there is one rather large caveat.

Sony’s press release mentions “users in Japan and Asia,” but no other countries. It’s likely that’s where its games will be available first, then, but it seems crazy that Sony wouldn’t want to make them available elsewhere — especially if they’re successful.

We hope to find out more when ForwardWorks announces its first mobile title.